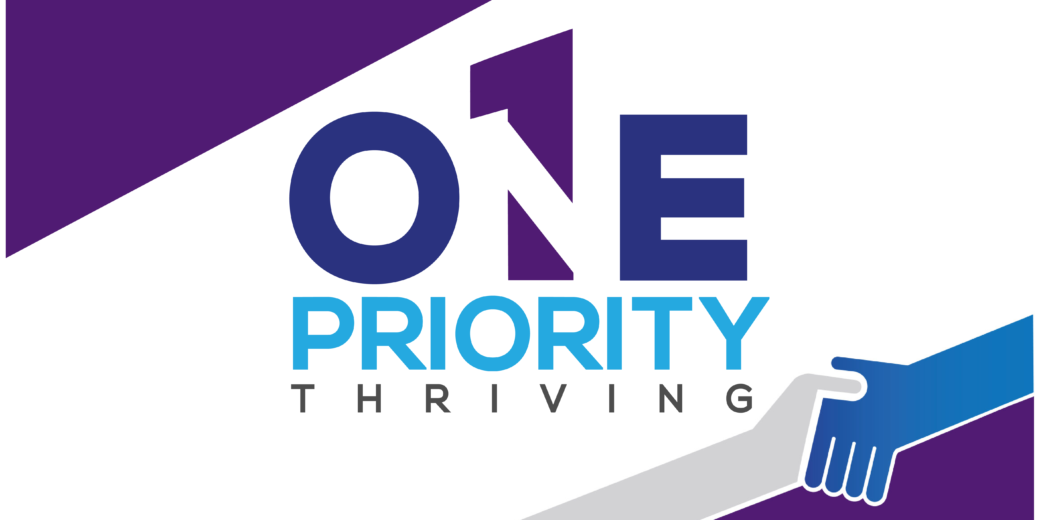 It is simply means we cannot go to other places in our state, country, and world in missional deployment, and ignore our primary responsibility for our own setting. The need for Christ-like, compassionate ministry in the Midlands is great. We have people groups and communities without effective Christian witness.

If we cannot love, serve, and minister with the character and nature of Jesus in the Midlands, what makes us think we can do it effectively elsewhere? When we go to other places to minister, and they ask us about our local missional deployment beyond growing our own congregation, we must have a great answer. We must have missional integrity locally, and not just see our missions as over there somewhere.

Let’s call our focus glocal. This word suggests we are simultaneously focused globally and locally with faithful, effective, and innovative missional deployment.

One of the greatest challenges to glocal missional deployment can be that congregations are not organized for it. Our heritage as Baptists includes several types of missions organizations, fellowships, societies, auxiliaries, and emphases. The program of missions was at the heart of our identity.

Women, men, youth, and children organizations within congregations focused on our glocal missional tasks. In recent decades, various denominational and network shifts moved away from this approach. Yes, it may have been time for rethinking how we organize for missional deployment. But what has replaced it that is better?

If it is only the pastor, a staff person, and one lay leader, that is not good.

At least 50 percent of local missional deployment should directly encounter the people who are the object of your missional actions. Only doing missional support satisfies, for some people, their obligation for missional engagement. The reality is that this is not enough to change our world. Many more people than we currently reach need to experience the love of Jesus.

To remind us, missional is about the mission of God and how we are acting in a glocal manner to fulfill the Great Commission in the spirit of the Great Commandment. We would suggest – beyond the traditional and innovative terminology of missions in congregation – you consider three categories of missional engagement.

How do we get beyond tokenism in missional deployment?

The Challenge is Great

Unless a congregation is struck by God’s “Triple D” – the Direct, Dramatic, Divine Intervention of God – which in our tradition is known as a revival breaking out or a spiritual awakening – it is demanding work to get an existing congregation deeply and broadly involved in missional deployment. Many are the pastors, staff persons, and spiritually passionate lay leaders who mourn the lack of excitement about ongoing missional deployment.

In the area of missional foundation, if people learn and pray, it is too often in the most general of terms. They hear sound bites about people groups and target areas. They pray a general prayer of concern for people and those who work with them. Praying by name for people who need Jesus often is foreign to their prayer life.

Missional resourcing is often done with a distance approach. Food, clothing, prisoner packets, health kits, and Christmas boxes are important commodities to support missional deployment. As are other efforts. At the same time, people can feel satisfied they did something of compassion without ever doing anything personal and direct.

Missional deployment involves a personal vulnerability for Christians. People they meet may reject their loving actions, have a different lifestyle with which it is hard to connect, or by their resistance expose the cultural rather than spiritual nature of the witnesser’s lifestyle. The perceived threat is too great for many people. They do not remember that God’s Holy Spirit goes before them to prepare the people for their discipling encounter, service, and efforts.

However, how about adopting a mission field that may be within a few miles of your church or home, and deeply involve your congregation in all three Missional Benchmarks with exponentially more people directly involved – especially in person-to-person Missional Deployment?

Or you might want to do both. Do something glocal. The story of a pastor in another state illuminates this possibility.

The pastor was in his eleventh year at his church. During his first ten years, his church had doubled in attendance. It was not because they were in a fast-growing area. It was because they engaged in an intentional strategy suggested by the pastor.

Here was the simple strategy. He sought to get every able-bodied adult to go on an international missions trip. Each trip included a dozen or so people.

When they returned, they engaged in debriefing gatherings for six sessions over the next three months. Throughout the gatherings. he kept asking the question – “What are the implications of what you experienced and learned for the ministry of our congregation in our context?”

During the last few sessions, each group planned a ministry and disciplemaking project in which they would engage. They made a commitment to engage in this project for a year. They also invited other people in the congregation to join with them.

The missions trips were at least annual events. Usually, more than half of the people who went on the trips had not been on one before – perhaps not even had experienced international travel. During the previous decade, more than half the active, attending adults in the congregation went on a missions trip outside the United States. Participation in the debriefing gatherings – as well as the orientation before they went – was part of their trip covenant.

What Did This Pastor Know That You Need to Know?

First, for people to learn something that changes their knowledge and behaviors it is necessary to get them out of their culture of comfort for a couple of weeks. They need to experience a culture sufficiently different that they become intellectually and emotionally disoriented, unlearn the way they thought ministry should work, and start learning new ways.

Second, people must have their new knowledge reinforced through debriefing with a trusted group of people and practicing new behaviors of ministry. The debriefing sessions and commitment to new action cannot be optional.

Third, the pattern repeats annually to change the long-term spiritual and missional culture of a congregation. Capacities must be built. Sustainability must be experienced.

Mission Field Alpha is a community of more than 7,000 people in approximately 2,800 households. It is a truly racially and ethnically diverse community with an above average number of households below the poverty line. Fifty-five percent of the population is Black/African-American. Approximately 20 percent are White, and 18 percent are Hispanic/Latino. The rest are Asian and other designations.

Here are other selected demographics:

Here are tough, real-life illustrations of households in this community (facts changed):

Woodfield Park may go out of existence before the end of 2022 despite more than six decades of faithful and positive Christian ministry in this community. A lack of leadership and finances makes it improbable for them to continue. Their facility needs significant investment for repair, replacement, and upkeep for which they do not have resources.

Goal: Adoption of Mission Field Alpha – Woodfield Park Community where as many as 5,000 people need to know Jesus as their Savior and Lord and have a Christian community to nurture them.

Given the economics and lack of leadership within Mission Field Alpha, it is doubtful that a sustainable, traditional congregation would even result from missional deployment in this area without ongoing finances and leadership from outside this mission field.

It may take a group of several congregations to effectively provide ministry in this setting.

Church Plants Must Serve in the Community, Connect with People, and Be Involved with Other Churches