Team Huddle Spotlights feature members of the CMBA ministry team and introduce their area of work and the ways they can support the ministry of our Family of Churches.

Each week this fall, we will introduce a member of our team for you to get to know. 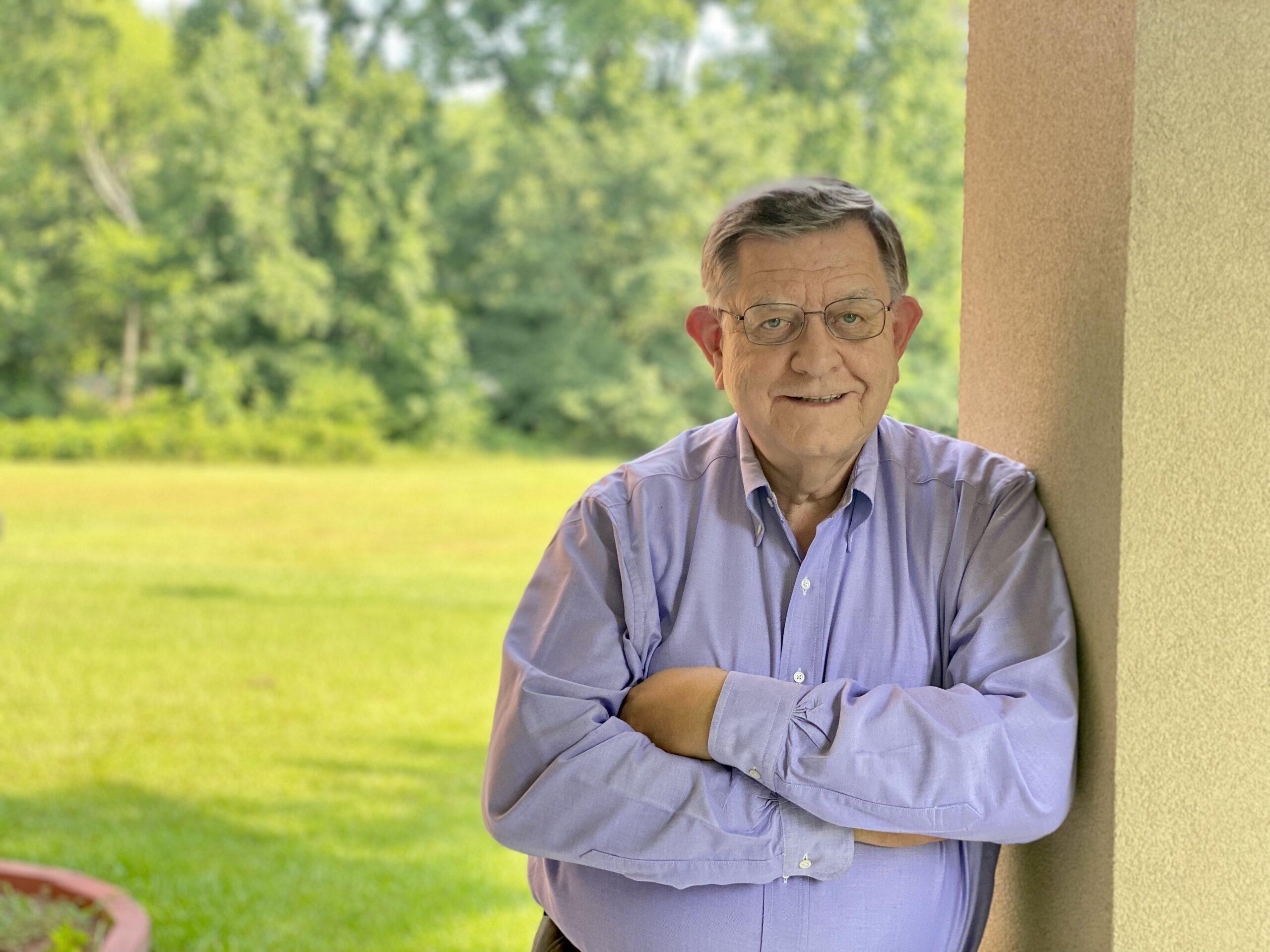 As CMBA Executive Director, George Bullard serves our Family of Churches across the Midlands with a variety of direct assistance including leadership development, church merger discussions, strategic planning, and church planting guidance. In addition to administrative duties, he works closely with Team Huddle members, CMBA officers, and the Visionary Leadership Community. He began his work with CMBA on July 1, 2017 and has announced his plans to retire effective June 30, 2022.

“I have served in or with Baptist associations for 45 years. I have been on the staff of three associations, three state conventions, and one SBC national agency during these years. Prior to that, I directed music and youth ministry in two churches in North Carolina, planted a church in New Jersey, and revitalized a church in Louisville, KY,” Bullard says of his time in ministry. George’s doctor’s degree in Denominational Staff Ministry from an SBC seminary prepared him for his decades of denominational service. 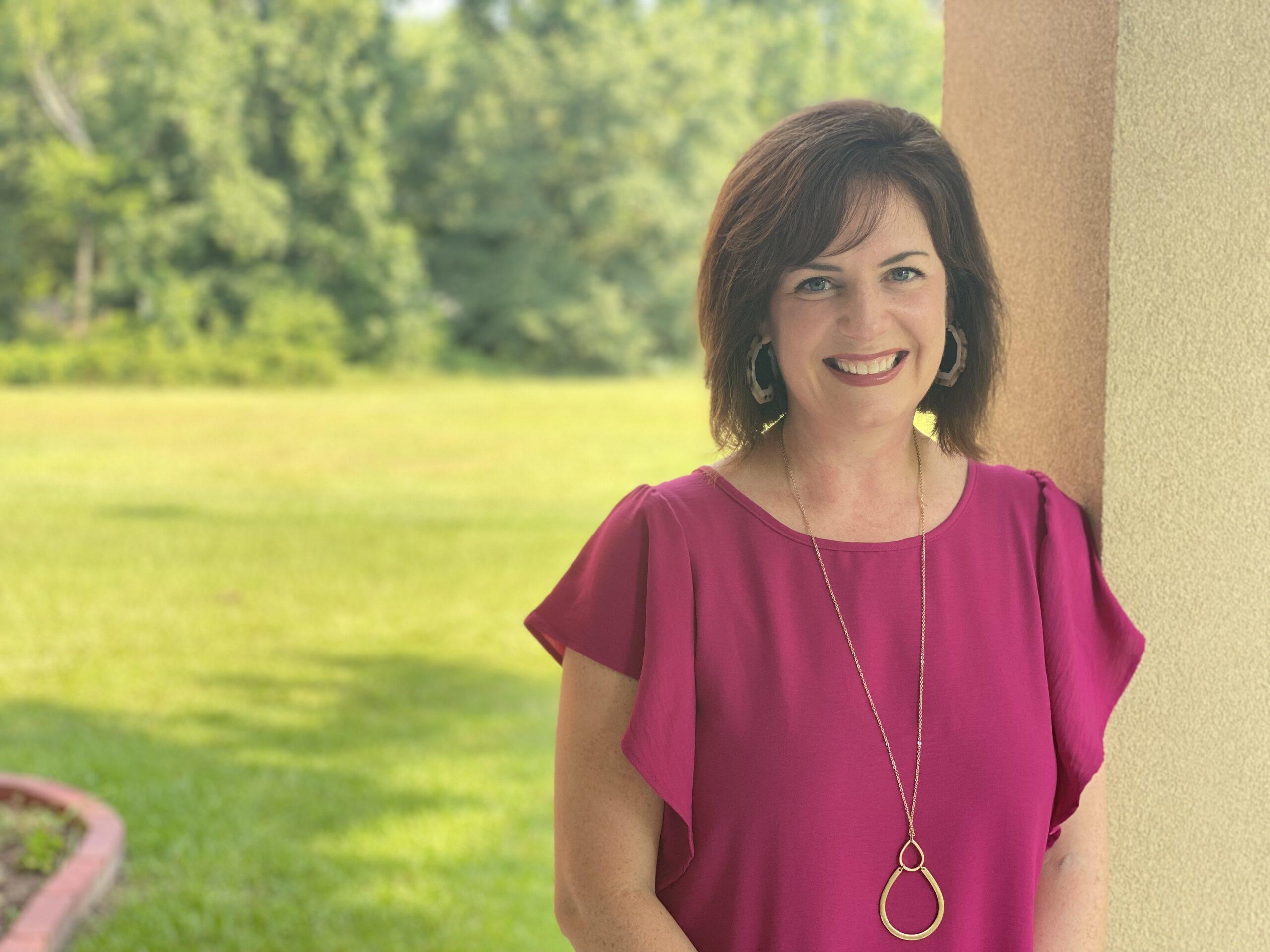 Julia Bell began serving as the CMBA Communications Coordinator in April 2020, after having worked in a freelance writing capacity with the association for about a year. She brings with her a knowledge of denominational work from time spent on staff in the communications area of the South Carolina Baptist Convention, and from growing up the daughter of an associational director of missions. Julia’s passions include writing and getting to know people.

“One of my favorite parts of this role is talking with pastors and church members about how they are seeing God at work, and then putting words to that story. It’s a privilege to share about so many exciting ministries and amazing stories that are happening in our churches all throughout the Midlands,” she says. 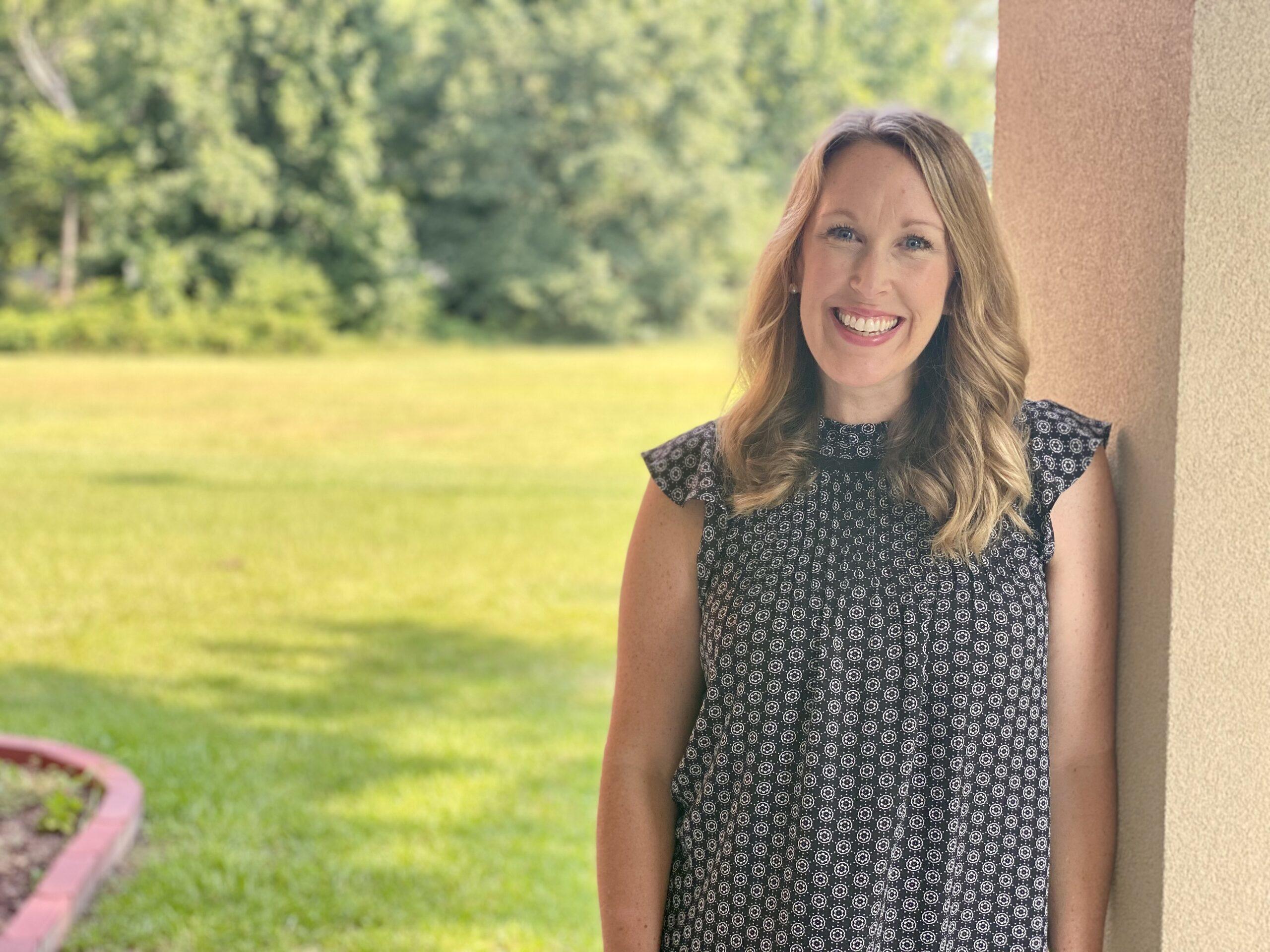 Kyndra Bremer serves as virtual administrative assistant to George Bullard, a position she’s held since September 2020. She brings a variety of ministry knowledge to her work with CMBA. She is a PK (pastor’s kid) whose father also served on the staff of several state conventions, her brother is a pastor and she’s married to a pastor.

“Because of my family background, I have a strong understanding and appreciation for ministry in denominational work. My professional experience is very diverse, but I think that each experience has prepared me for my current position at CMBA,” Kyndra says. 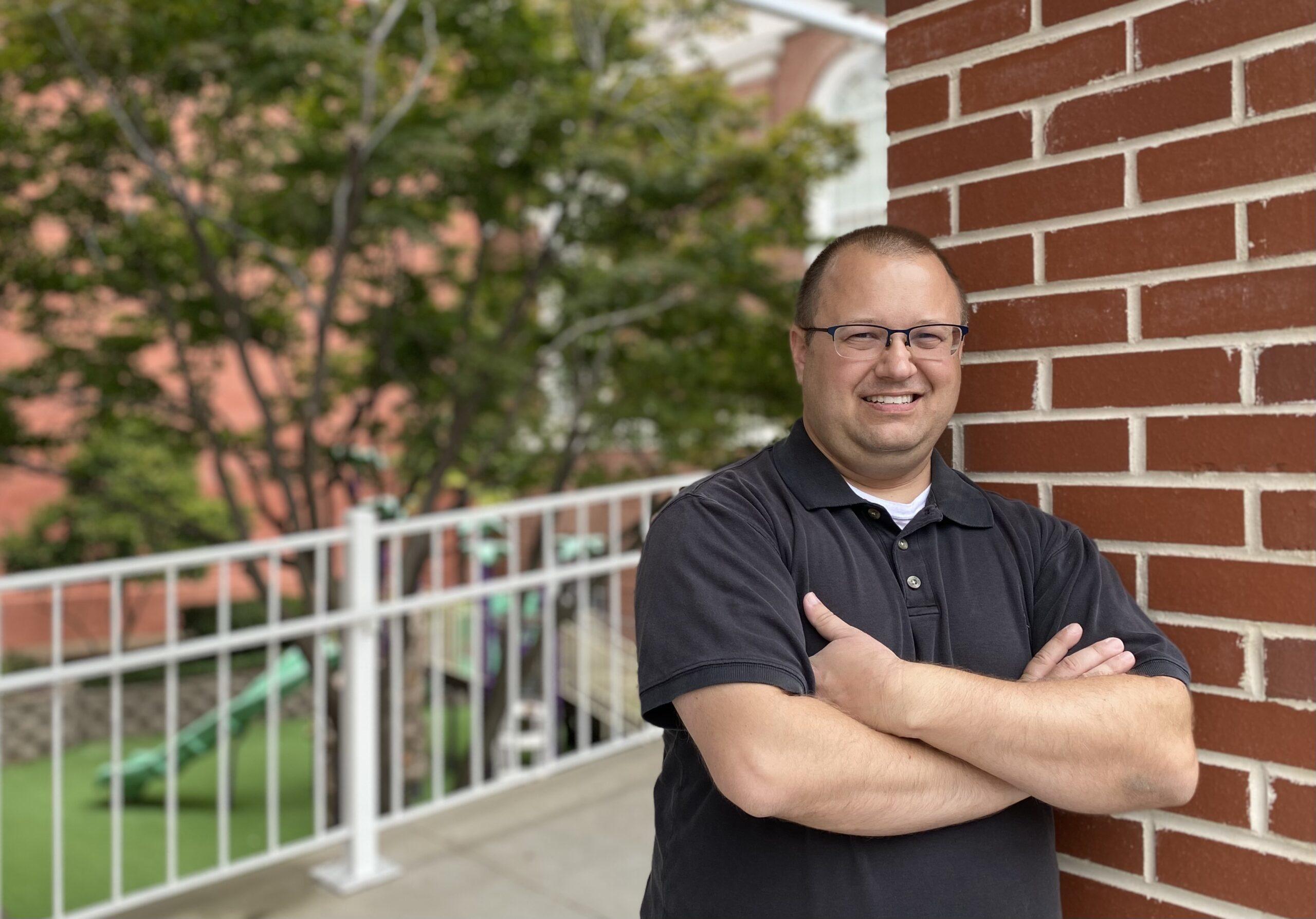 Ryan Dupree serves as the Internationals Pastor at First Baptist Columbia, and volunteers to connect members of the CMBA Family of Churches through ministries to the international community living throughout the Midlands. He is well-known in many ethnic group populations here from having served in his ministerial role for the last 17 years. Ryan is a great member of the CMBA Team Huddle as his heart for reaching the nations has led him to build intentional relationships, help map people groups living throughout South Carolina and connect churches in ministry to internationals.

“Growing up I had some international aunts and uncles as well as a friendship with an international exchange teacher living next door. God gave me a passion for a group of people that He holds very dear as expressed in Scripture - the immigrant. I have seen Columbia’s international community grow and represent many countries from around the world,” Ryan explains. 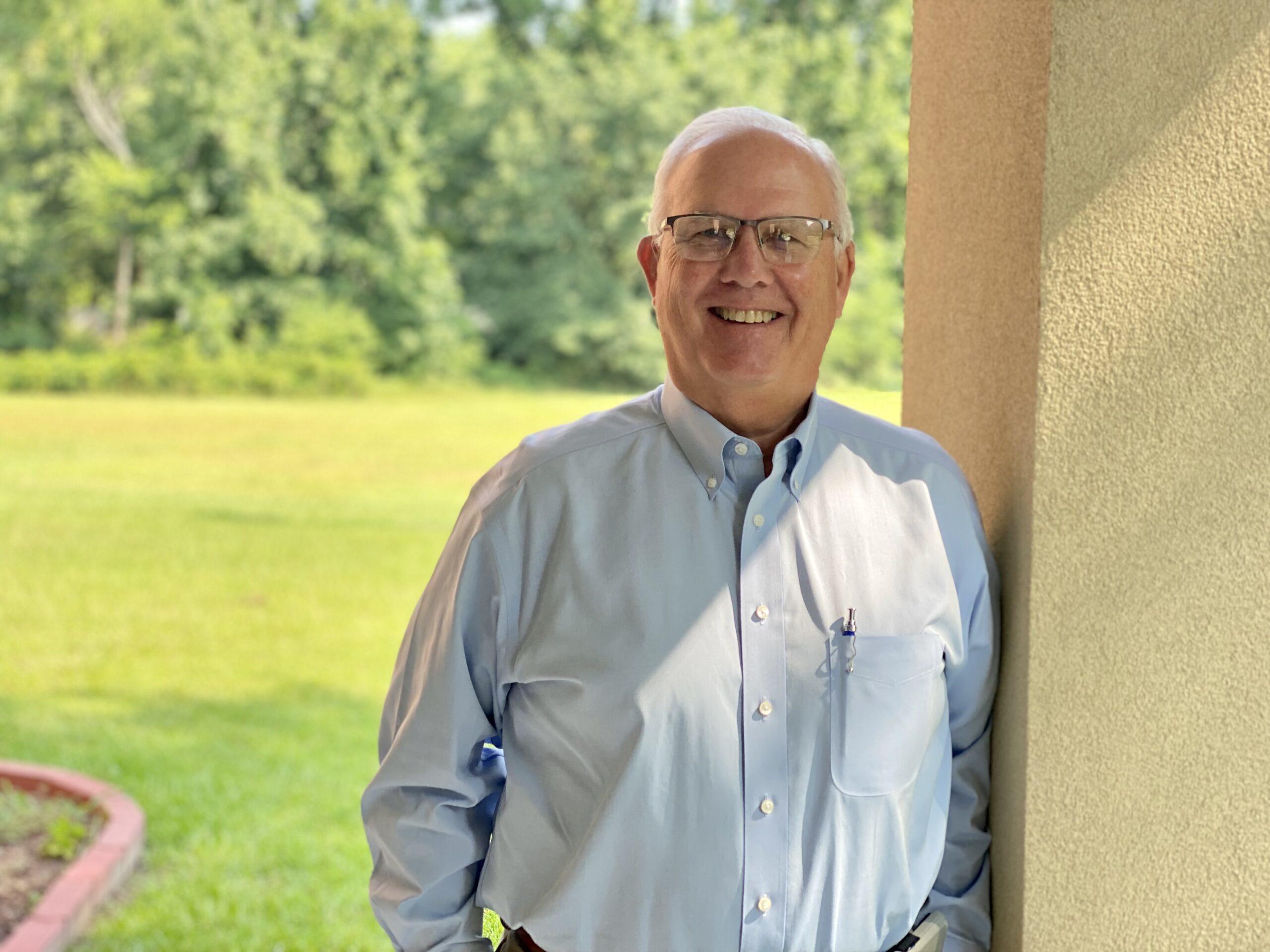 Mobilizer Robert Grant is ready to help CMBA churches with a variety of administration needs including budgeting, bylaws, staff compensation studies, building planning, and dissolution. With more than 40 years of combined experience serving on staff at the local church and state convention, and additional time consulting, Robert is well equipped to help churches in what can often be confusing processes.

“My joy in ministry is through church administration for property management, budgeting, legal issues, personnel management and everything in between – as there are 14 different areas of church business administration,” he explains. 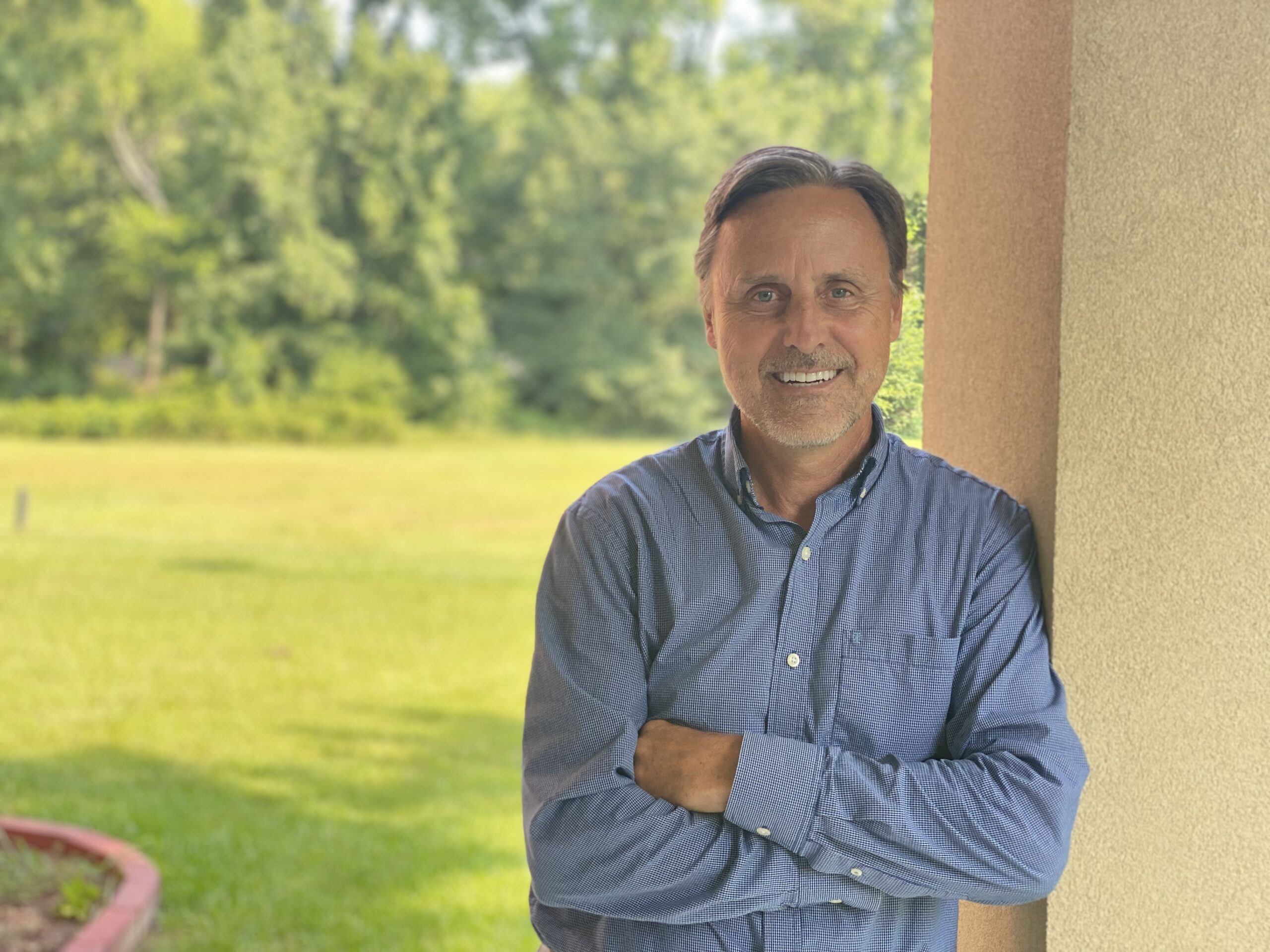 “I feel one of the greatest ways to make disciples is through starting new congregational expressions and am blessed to be called to do that work,” he says. 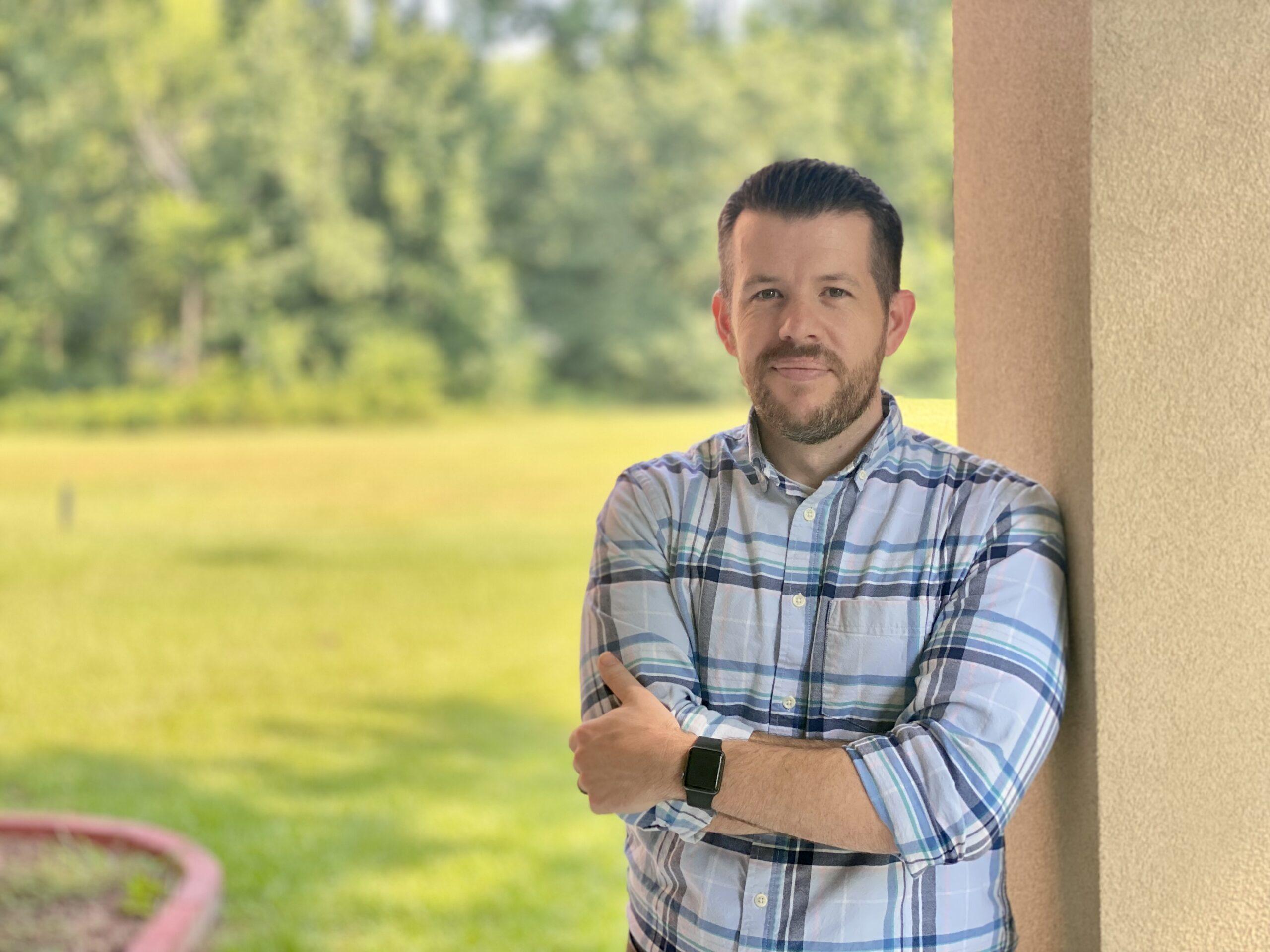 Chris Reinolds wears two distinct hats of service within the CMBA. Since October 2017 he has produced monthly CMBA podcasts and, starting in Fall 2021, he also serves as the interim Impacting Communities Mobilizer. Chris works to learn how CMBA churches are using their unique talents for specific ministry callings while helping to lend support and partnership for these mission efforts.

“In everything I do I want to help individuals, organizations and churches to discover their next tangible steps in faith and in their spiritual journey. My desire is for churches to collaborate more with each other so that we can have greater impact within the community context. That’s also why I like producing podcasts, which bring awareness to what is taking place among our family of churches in the association,” he says of both areas of work. 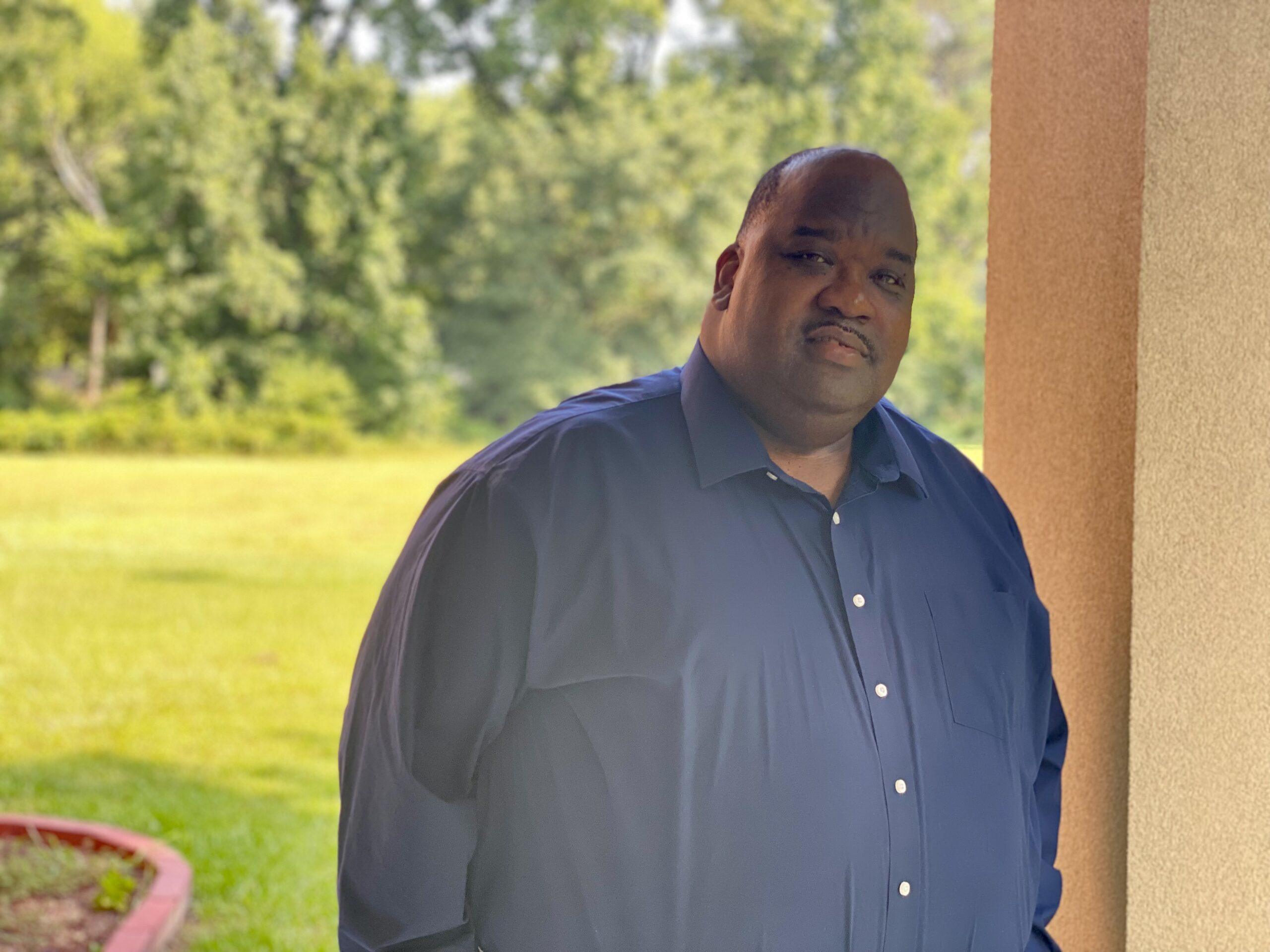 Andre Rogers serves as a One Priority Mobilizer working with church revitalization, staffing and spiritual encouragement. A CMBA pastor for more than 20 years, Andre is the senior pastor of Concord Fellowship Baptist Church in Columbia. He has previous experience in youth ministry and refers to himself as a “former musician,” although it’s been said he “plays a mean gospel organ.”

“I love the CMBA. I love the connection and community of churches. I think we are better together and can go farther faster together than we can alone. With right at 100 churches, I think our association is one of the strongest in the state and one of the oldest. From where CMBA started to where it is now, I see God’s hand and favor has been on our association,” Andre says. 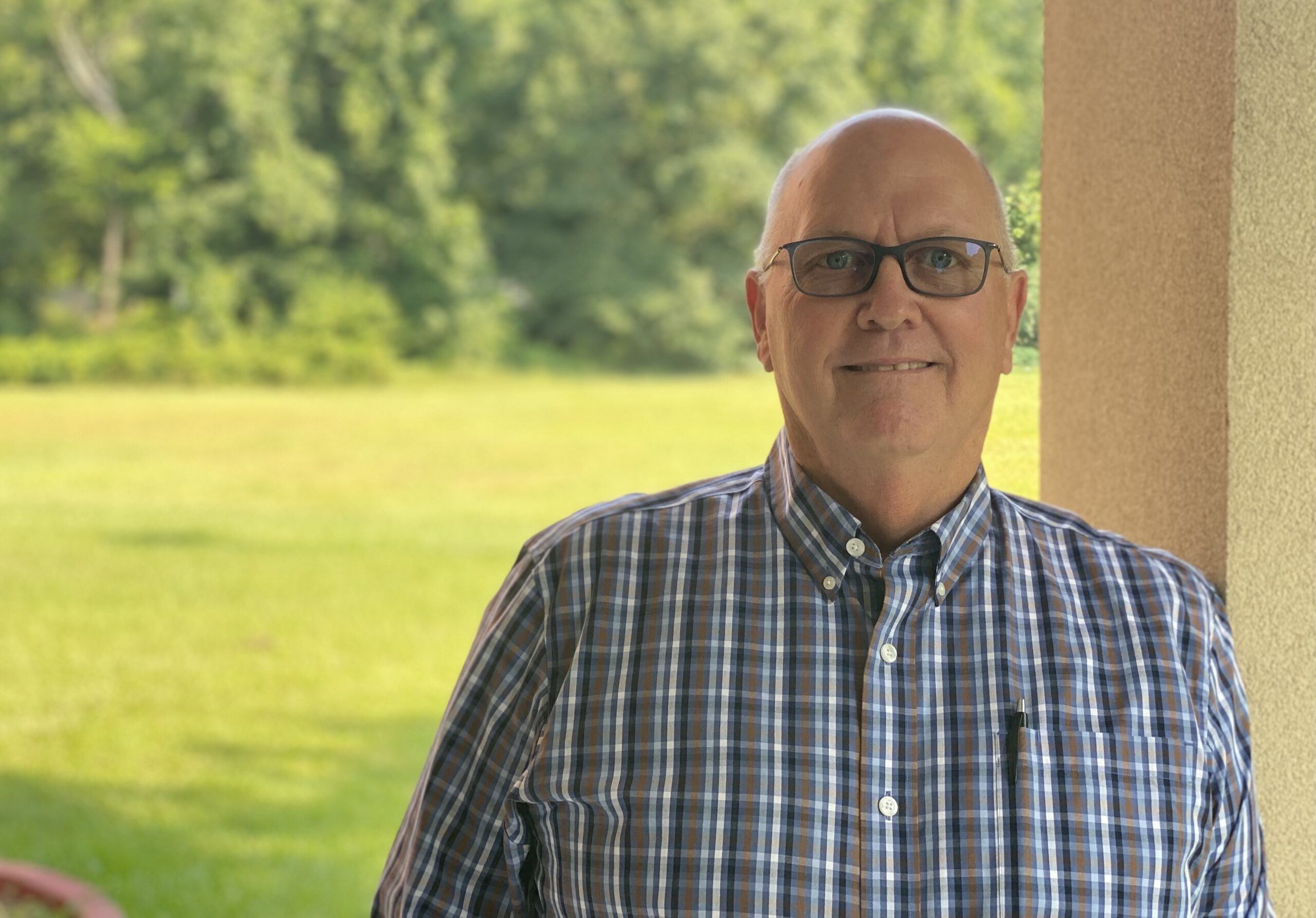 David Waganer serves CMBA churches as a One Priority Mobilizer. He provides what could be best described as “ministry resourcing,” including assistance in stewardship education, minister ordination, church budgeting, constitution and bylaws, and walking alongside congregations in various forms of conflict. He also is available to churches and committees seeking pulpit supply preachers, or pastors for interim and fulltime positions.

“It has been a privilege to serve the Lord in a variety of ways for nearly 50 years of ministry. I have a love for the local church and pastors, and my gifts, talents and calling provide many ways for me to help in meeting a variety of ministry needs,” David says.