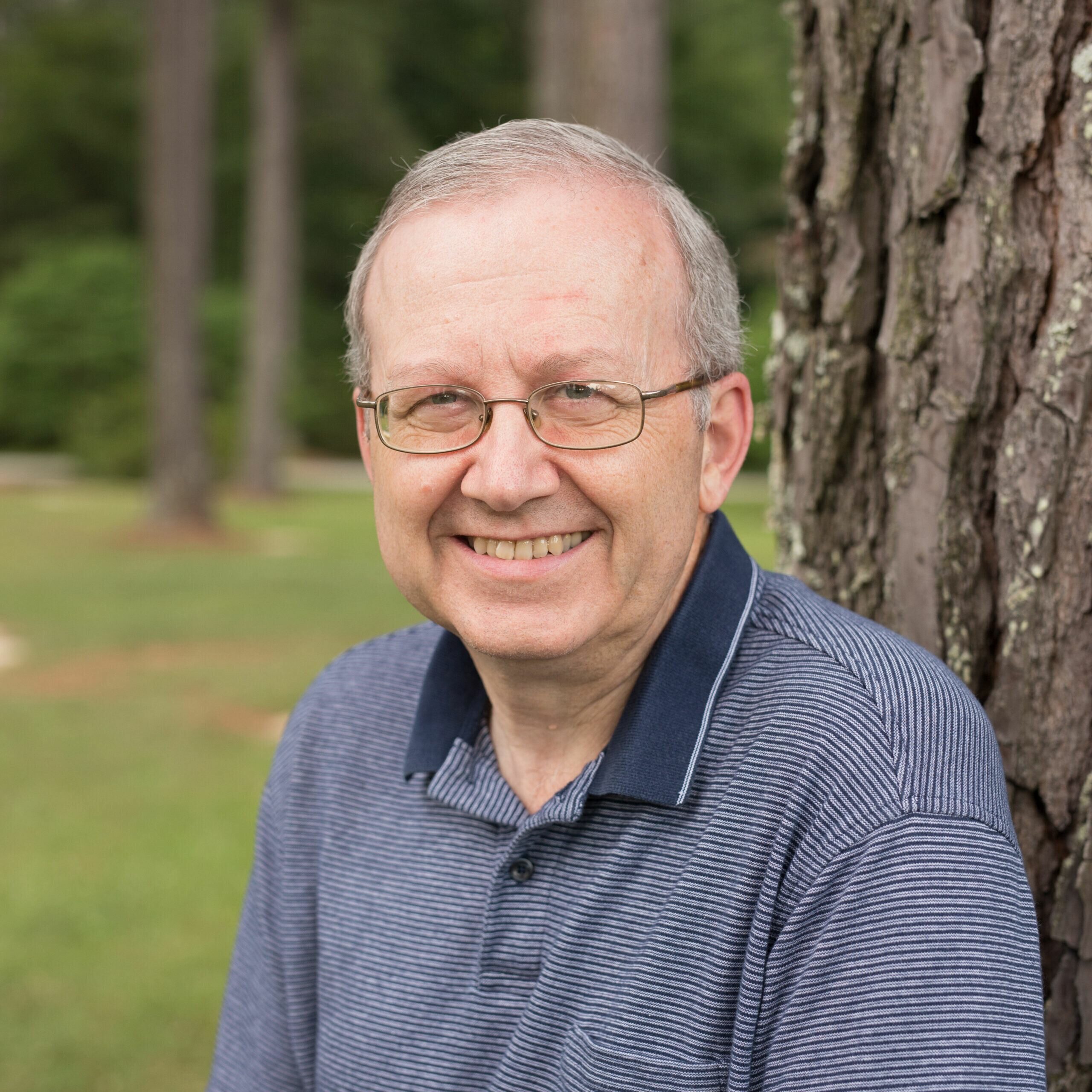 Craig Bailey, pastor of First Baptist Winnsboro, serves CMBA as the Moderator of the association for 2022. In this role he also serves on the Visionary Leadership Community (VLC) which meets almost monthly to conduct CMBA business and share ministry updates from our Family of Church across the Midlands. This is the first of monthly VLC member spotlights that will also include an introduction to the CMBA church in which they serve.

Craig’s call to ministry began 42 years ago in his native Georgia and has continued in churches across the Carolinas where he has served as a youth minister, pastor, church planter, associational missionary and church consultant. Since becoming pastor of First Baptist Winnsboro six years ago, Craig has been active in various roles within the association including as a VLC member since 2019 and having started a Church Revitalization Group that met informally prior to CMBA calling current Executive Director George Bullard.

“The knowledge and experience in Baptist association ministry which Craig brings to his role during this crucial year of transition is invaluable to CMBA,” says Executive Director George Bullard. “Craig has a very positive impact on the missional ministry of our association. It was Craig who introduced us to Rabbi Andy Meyerson who he worked with in the Buncombe Baptist Association in North Carolina. Rabbi Andy  launched a campus of Beth Shiloh Messianic Jewish Congregation in the fellowship area of our association last Spring.”

Craig says the association is often a “silent ministry” to its churches and that “most of the members do not realize the impact of our churches working together on so many things. Serving on the VLC brings a perspective on the mission our churches can have when they pull together.” This perspective has allowed Craig to further recognize the value of partnership among churches.

“I see CMBA as a family on a journey – a pilgrimage if you will – across the landscape of ministry in the Midlands. Like any family we have strong members who lead and often bear the greatest burden, and we have those weaker family members who need the support of the stronger to make it. Then there are the new babies and children – those newly planted and younger congregations with new vitality and energy. God is at work across this spectrum of churches in so many different ways. It highlights our diverse culture and reminds us that we can’t do it by ourselves. I see this team getting stronger every day as God calls us out to our unique ministries,” he says.

Since its founding in 1858, First Baptist Winnsboro has had a distinctive community ministry presence.  Dr. J.C. Furman delivered the first sermon preached in the congregation’s original building during his tenure as president of the Furman Institution, now Furman University. Craig reports the congregation continues to lead in ministry to its area of Fairfield County, a rural population count that has remained roughly the same from 1860 until today with just over 22,000 residents.

“We host an annual community sunrise service at Easter, the annual live nativity, which set another record attendance in 2021, and 11 churches participated in our Community Christmas Sing. Some 75 youth participate each week in our Thursday after school ministry that has also birthed the FBC Crusaders boys’ basketball team, made up of middle and high schoolers who could not play when their schools dropped or curtailed sports programs due to Covid,” Craig shares of his congregation’s impact on their neighbors.

First Baptist Winnsboro has not missed a live weekly worship service since the pandemic began and has expanded outreach opportunities through Craig’s Wake Up in the Word daily devotional series and the church’s YouTube ministry. This ministry led to the church’s first baptism in 2022 of a woman who came to faith in Christ online. Despite some exciting advances First Baptist, like most other churches, is still doing its best to navigate ongoing pandemic realities that Craig says have “made an indelible mark on our community.”

Craig and his wife Sue celebrated their 45th anniversary in November and have two adult daughters. Joy and her husband Tim live in Tennessee with their four children, while Libby and her husband Matt (the son of former SC Baptist Convention CFO James Wright) live in Blythewood with their two children and also serve as worship leaders at Sandy Level Baptist. An interesting “fun fact” about Craig is that he is a descendant of early settlers who came to Edisto Island from Great Britain and Scotland.

The January VLC meeting will be held Jan. 18 at First Baptist Winnsboro. The next VLC spotlight will feature Freddy Johnson, VLC vice moderator and pastor of North Point Community Church, which will host the February meeting.

OPP 053: Making an Impact in the Midst of the Pandemic

Camp LaVida – A Great Resource Within the CMBA Area