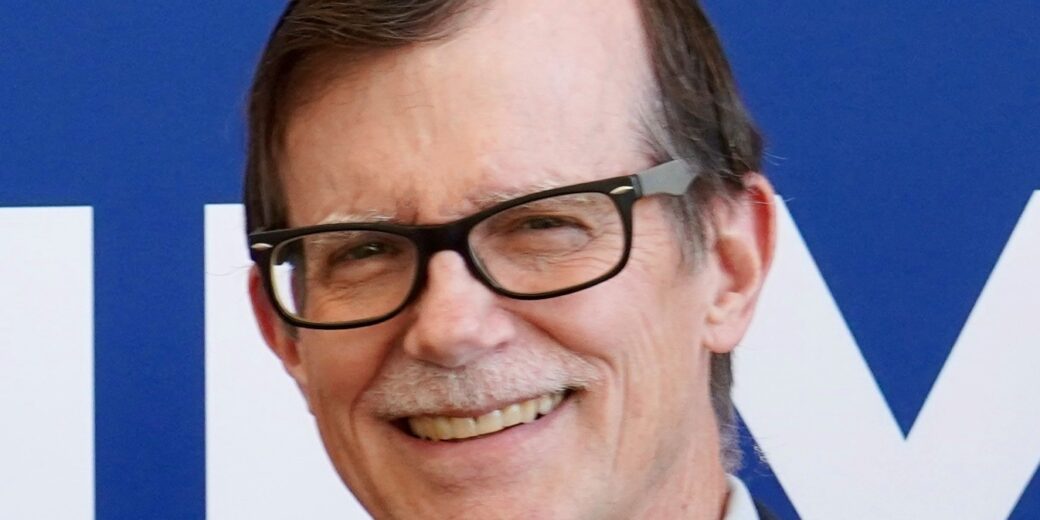 Doug Barnett, member of New Heights Church, is a new addition to the Visionary Leadership Community (VLC). This leadership group meets almost monthly to conduct CMBA business and share ministry updates from our Family of Churches across the Midlands. New Heights will host the May VLC meeting. Doug says he already sees God at work through the ministries of CMBA and under Executive Director George Bullard’s leadership in several ways.

“CMBA is working through the VLC teams to revive, reshape, upgrade, motivate, and provide help to the ‘at-risk’ churches,” he says. “It is also generating conversation among members of the second staff leadership tier in the larger, thriving churches; and mission activity through the establishment of churches for people of international origins. All these things fit within the four foci of George Bullard’s ministry.”

A native of San Francisco, California, Doug worked as an economist for development agencies in Africa for over 30 years. He met his wife Sharon while she was working for a Bible translation mission agency in Senegal. The couple has been married 26 years. He once expressed his faith overseas by entering a BBC Africa radio contest in 1999 that looked to name the “African of the Millenium.” Each day leading up to the year 2000, one submission was read on air and then a winner was selected from that group.

“Under the pen name of ‘Kwame Douglas,’ I wrote a short essay proposing that Jesus be named the African of the Millenium. After all, the Lord had lived in Egypt. He knew poverty. He was the model of the perfect leader – at the time good governance was, and remains, an issue in development circles. Some of the first Christians were Africans including men from Cyrene (modern day Libya) and Simon and Niger. As Son of the Creator, Jesus is the paramount chief of the continent,” Doug says of his nomination, which was ultimately selected and read live on the radio on Christmas Day that year.

The Barnetts have four children in various life stages – the youngest still lives at home and one of their children is expecting their first grandchild, due in September. Doug and his family had been involved with New Heights during stateside visits and then joined the church after they moved to Chapin in 2013. He describes the church today as a generational commuter congregation.

“New Heights got its start from Colonial Heights Baptist Church, which was situated behind Prisma Richland Hospital in downtown Columbia. Colonial Heights, which was founded in 1912, made the decision to move [off Broad River Road toward Irmo] in 1992 because members had moved out of the area. Descendants of that church’s first pastor are still members of New Heights today,” Doug explains. The “missionary zeal” of Colonial Heights also led to the organization of Eau Claire and Crescent Hill Baptist Churches.

Doug says New Heights has experienced “ups and downs” in recent years but is seeing some stability and growth under the leadership of Senior Pastor Richard Fleming and partnership efforts with North Trenholm Baptist Church. As a result Doug estimates Sunday morning attendance has increased by 20-30 percent and members are being challenged under new emphases on disciplemaking and personal spiritual growth.

As he looks ahead to serving through his VLC term, Doug wants to learn even more about ways CMBA churches can partner together to reach the Midlands with the hope of the gospel more effectively. He is focused on ways to meet the needs of churches of all sizes while lending support to the significant number of CMBA churches that are unthriving. He is also brainstorming ways to “organize a time of collective prayer, and possibly fasting, for revival,” to move forward as an association with racial reconciliation efforts and to explore commonalities among churches and associations for “results-focused synergies.”