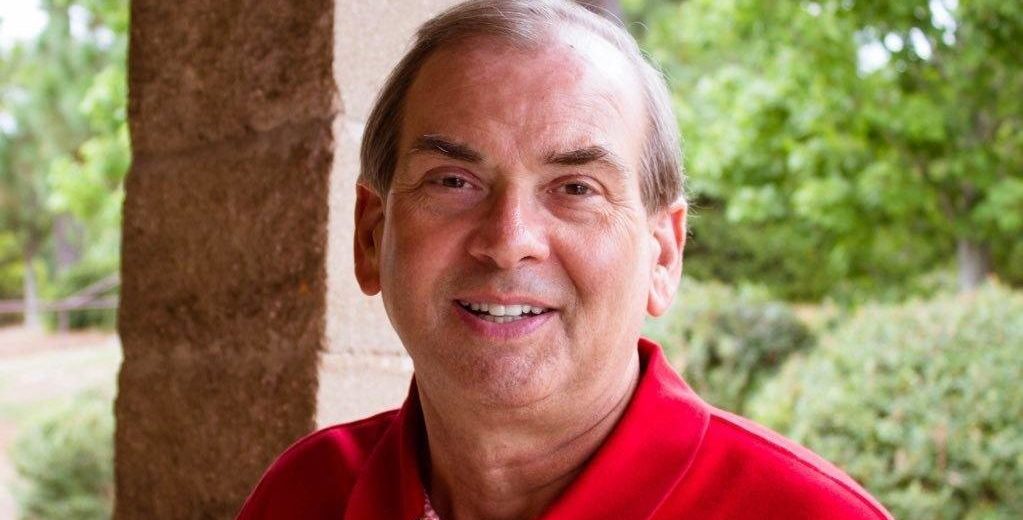 Forty years ago, Spring Valley Baptist Church was born of out of North Trenholm Baptist Church, ministering to a middle class, almost exclusively white community in northeast Columbia. Today, that same community is a majority-minority, where one or more racial or ethnic minorities (relative to national models) make up a majority of the local population, and the population is now both blue- and white-collar.

Through the past 30 years of community change, Spring Valley pastor Robert Winburn has guided the church to become and continue to be a good neighbor to those who call northeast Columbia, home. In January, Winburn celebrated the 30th Anniversary of his first Sunday at Spring Valley – January 8, 1989.

“In 1987, Spring Valley was in a pastor search process, and pastor Jimmie Harley, who was at First Baptist Florence, recommended me,” Robert says. “I was serving as an officer in my local association and when they first called me, I didn’t feel God calling me to leave my current church. A year later, I was moderating the annual session at Ebenezer Baptist and Spring Valley called again. That time, I felt God releasing me to pursue another place of ministry. We moved after Christmas in 1988, and my first Sunday was January 8, 1989.”

“When I came here, Spring Valley was a white congregation, but it’s not that way now. Our demographics have flipped and today we have a variety of ethnic backgrounds. We just finished Vacation Bible School (June 2019) and had eight different ethnic groups represented,” Robert says. “Over the past two years, our weekday education program has had children representing 11 ethnic backgrounds. I’ve seen the move from blue-collar mindset in the early years to a more white-collar community, now.”

Through all that change, the people of Spring Valley Baptist have remained steadfast to build relationships, remain committed to missions, and share the gospel.

“How this church has embraced the changing demographics of both our community and our church has been one of our strengths,” Robert says. “It’s helped us accept one another and accept others. It’s helped us be a church that looks like heaven is going to look when we are all gathered together there. I think our diversity is the hallmark of Spring Valley Baptist’s DNA.”

To fully embrace its diversity and its impact on the surrounding community, Spring Valley Baptist is currently working with the Columbia Metro Baptist Association and Executive Director George Bullard on a re-visioning process. To engage that process, Spring Valley has identified what it does to be distinctive within its community, and much of that involves ministry beyond its walls.

“For the past seven to nine years, we’ve been active in feeding the hungry,” Robert says. “One of our laymen had a passion for that, and it’s led to packing over 100,000 meals each year that go to feed children in our area. Even though we have a great degree of high-income households around us, we also have a high degree of low-income households. We have children who can eat while they are at school but have nothing to eat in the evenings and on weekends, and during the summers. We work with several organizations toward feeding the hungry. We are known for that effort.

“Likewise, we’re known for caring for families in other ways through migrant and trailer park ministries, back-to-school drives, and toy drives at Christmas. We are also known for our ministry within schools, where we sponsor gospel-centered Good News Clubs that meet after school hours in local public schools.”

“Spring Valley has been the primary sponsor for two church plants in Northeast Richland County. Our commitment to spreading the gospel continues to drive our relationships in our community and beyond.”

“You will find that our church is a generous church when it comes to missions and doing all we can to make Christ known throughout the world,” Robert says. “In South Carolina, we reached the $1 million, $2 million, and $3 million levels of Cooperative Program giving faster than any other church in our state convention. That’s a part of our DNA, too.”

“We can’t be isolated over here on Polo Road,” Robert says. “We have been, and we must continue to be a church that goes where people are gathering and where people are hurting. We must be that in our community, whether it’s changing or not.  As believers, that’s our calling – that’s what we are supposed to do, love Jesus and love others.”