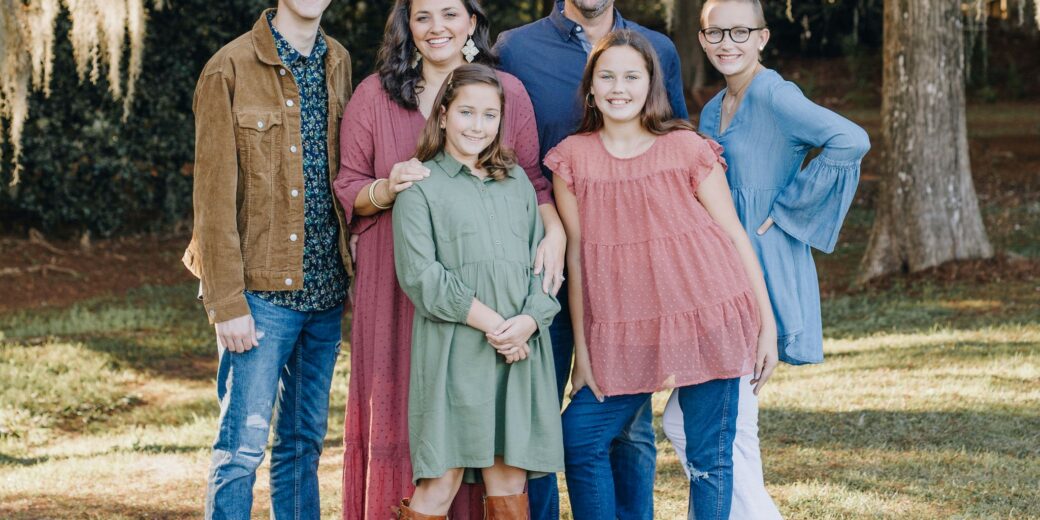 CMBA pastors and lay leaders elected Rev. Jamie Rogers as their new Executive Director during a special called meeting Tuesday, July 19, in Columbia. Rogers, who begins his work September 1, says he is “excited to dream with Columbia-area Baptist churches about how we can all be better at fulfilling the Great Commission together as an association. I am here to serve.”

Rogers is no stranger to CMBA churches, who have provided partnership and support to Midlands college students under his leadership as the Columbia Baptist Collegiate Ministry Director at the University of South Carolina campus since 2018. In that role, he led the campus ministry to adopt an outreach-focused strategy to reach lost students with the gospel, partnered with CMBA churches to engage local and international students, and saw the ministry almost triple in student participation during his tenure.

“I’ve been a follower of Jesus now for most of my life. I received Jesus when I was six years old, and I’ve been honored to have served Him since. I remember being a third grader begging my Sunday School teacher to allow me to teach our class – and she did,” Rogers recalls. “I’ve been so honored to have been allowed by God to serve Him as a pastor, missionary, church planter, collegiate minister, and now as an associational executive director.”

A native of Camden, S.C., Rogers made his profession of faith and was baptized at Emmanuel Baptist. He earned a Bachelor of Arts degree in Elementary Education from the University of South Carolina Aiken and a Master of Divinity with Pastoral Ministry and Biblical Languages from Southeastern Baptist Theological Seminary. He has served on staff with six South Carolina Baptist churches, including as senior pastor of Kershaw Second Baptist, Solid Rock Baptist in Aiken, Redd’s Branch Baptist in Aiken, and Union Baptist in Creedmoor, N.C. Rogers and his family also planted a church in New York for four years.

“I believe God has placed me in a number of different positions to observe how things are done differently in diverse locations. I realize I don’t have all the answers. I do believe that in working together, as we seek God’s will together, He will lead us to be the best we can be.” Rogers says, adding that “God has the most at stake in His mission. He’s called us to perform a task of making disciples of all people and He will empower us to do what He desires as we set our hearts to do His will.”

As he looks to support the CMBA family of churches in their missions and ministry callings, Rogers points to opportunities for congregations across the Midlands. He is excited to walk alongside of churches with a strong desire to live out God’s unique calling for them and to reach internationals living here in South Carolina.

“God has literally brought the world to our doorsteps, and we must be faithful to do what He’s called us to do with regards to their lives. We can see the whole world changed from right here within the CMBA footprint,” Rogers envisions of future ministry.

Rogers married his wife Tasha in 2000, and the couple has four children – Matthan (age 16), Anna Beth (14), Ruthie (12) and Josie (10) – and a Cockapoo named Poppins. The family are members at North Trenholm Baptist Church in Columbia.

As he anticipates stepping into the new role this fall, Rogers looks forward to building relationships within the CMBA family of churches, discovering needs, and then working to meet them. “As I meet with pastors, church leaders and members, I look forward to hearing from you about how we can best help and serve you. CMBA will do our best to come alongside to assist you in doing more faithfully what God has called us all to do. I am so honored to have been asked to serve in this role. I’m here for you.”