Camp LaVida – A Great Resource Within the CMBA Area 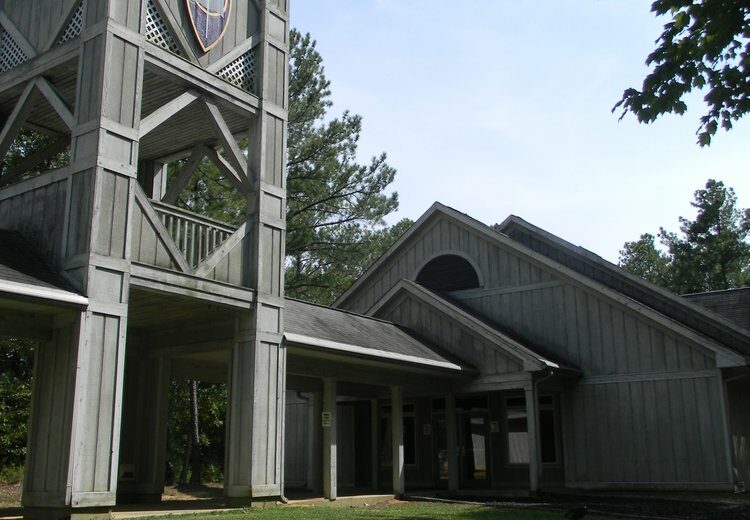 “Winnsboro First Baptist had a special celebration on July 24 that every CMBA church needs to know about. We hosted the camp counselors and leaders from Camp La Vida, who led us in a beautiful worship service. It’s an annual event at Winnsboro First to recognize the great work of our Woman’s Missionary Union (WMU) in South Carolina as they put on a full schedule of summer camps for children and youth.

I’m astounded at the number of churches within our association that hardly know this camp exists, much less that it operates within the boundaries of the CMBA! Yes, tucked in the woods near White Oak Conference Center is Camp La Vida, operated by the South Carolina Woman’s Missionary Union.  Described on their website as “an awesome place where campers are the center of attention,” hundreds attend summer camps there every year and lives are changed.

Operating for over 38 years, they’ve conducted summer camp events that keep the kids going with activities like swimming, canoeing, archery, ropes courses and many others. But at the heart of the La Vida experience is worship, discipleship and missions. Each week the campers get to meet and interact with missionaries who have served around the world.

Campers come from South Carolina Baptist churches and four primary mission groups: Girls in Action, Acteens, Children in Action and Youth on Mission. This year they were even on mission in our own association. In a beautiful demonstration of Baptist partnerships our WMU, along with the North American Mission Board, SCBC’s Heart for Schools ministry and Winnsboro First, helped campers pack over 120 backpacks with school supplies for Fairfield County students.

In a mission field where our public school population has an 86 percent poverty rate, the practical needs of the students are important to consider as we reach them with the gospel. Each backpack also contained a prayer card and a New Testament with the plan of salvation clearly explained. Winnsboro First distributed these backpacks during a Back-to-School event and targeted outreach to three communities before the school year was set to begin.

I cannot describe how it felt to watch La Vida campers praying over the backpacks they worked so hard to create, followed by our own church members praying over a stage and altar full of backpacks. As Dr. Jerry Sosebee prayed over backpacks on stage, he was moved to pray as if some of these kids might even be the next Billy Graham or international missionary.

Camp La Vida is also available for your church’s next retreat or outing. With a chapel, dining hall, classrooms and many outdoor facilities, it might be just what you need to have a great weekend or week-long event. We have used it for Disciple Now and other youth events, and La Vida has hosted many retreats for men and women. Check out the website at www.CampLaVida.org and let Troy Coates or the SC WMU staff help you plan your church’s next outdoor adventure right here within the CMBA!”