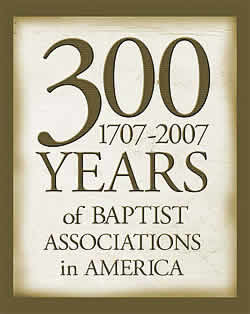 Or, Other Forms of Local Denominational Organizations

Associations are the local entity which I categorize generically as dynamic spiritual and fellowship organisms. State conventions and the national expressions are organizations.

With the transformation of denominations in the past 40 years, it is a legitimate question to raise as to whether all three entities of my tribe’s denominational structure are still essential and needed. It is certainly a question discussed in formal and informal settings, and acted on by congregations in an autonomous denominational movement such as Southern Baptists.

With significant transition and changes in how congregations and individuals financially support the three dimensions of denominational life among Southern Baptists, one observation can be made without fear of successful contradiction. Southern Baptists are unwilling to financially support all three dimensions of denominational life unless they see added value expressed by each for the fulfillment of the mission of God.

If three dimensions of denominational life are not sustainable, and one needs to disappear, which one is that?

A Grant That Benefits Your Church and Ministry? YES!