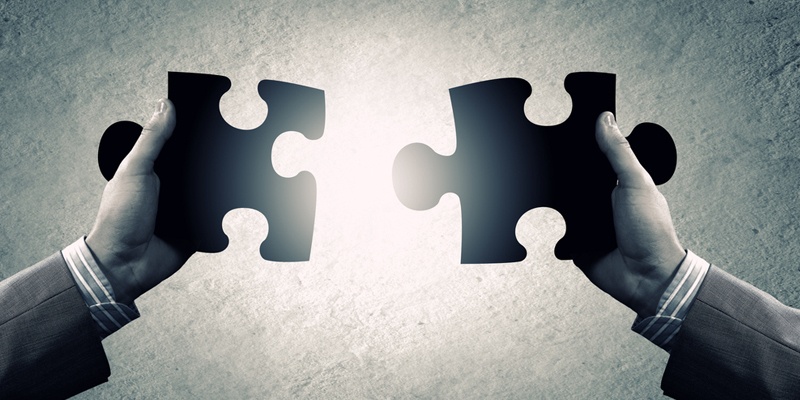 CMBA churches have the unique opportunity to partner with a new Vietnamese church plant ready to launch in the Midlands. It will be the first evangelical church planted to reach Vietnamese people living in the greater Columbia area and has a committed pastor ready to relocate. The only things missing are local sponsoring churches. Comparing it to a football game, the state convention’s People Group Strategist Robbie McAlister says the process is at the five-yard line and needs to get into the end zone.

“We would love for some of our 95 CMBA churches to say ‘yes!’ This is an amazing opportunity. It is so much bigger than just one church plant for this unreached people group here, there are a lot of potential wins including that this church can one day become a sending church back into Vietnam,” Robbie says.

According to CMBA Executive Director George Bullard, the need is critical to provide an evangelical indigenous church for the more than 5,000 Vietnamese people living in the Midlands. “We have a great open door of opportunity to share the Good News with them and disciple them through a new congregation. I firmly believe that God is bringing people groups from all over the world to our country and granting us the opportunity to share the unconditional love of God through Jesus Christ with them. We dare not fail to do this,” he says.

Over a year ago Robbie and his counterpart Ryan Dupree, who also serves as First Baptist Columbia’s International Minister, began a regional mapping process to identify people groups living in major population areas across the state, with the ultimate goal of engaging them with the gospel. The process includes scouting for points of interest (such as restaurants, businesses or religious places of worship), and points of engagement (places where conversations could actually take place). It was through this process that the Vietnamese community was identified as a large people group with no existing local church.

Ryan describes the Vietnamese as a people who value community, learning and hard work. He shares that, as a culture, the Vietnamese can be superstitious and practice ancestral veneration and the top three religions in Vietnam are Buddhism, Confucianism and Taoism. Ryan adds the Catholic Church and Christian Missionary Alliance do have strong presences among Vietnamese Christians.

“From what I have noticed, the Vietnamese focus on four areas that they live by including allegiance to the family, desire for a good name, love of learning and respect for other people. But family is most important to them,” Ryan says.

“This is a gracious culture. The Vietnamese are friendly and generous people who are industrious and willing to have conversations about American and Christian cultures. Like many East Asians, they are studious, interested in learning and easily engage without fear,” Robbie says.

As efforts to reach this people group progressed, two Upstate Vietnamese churches have joined the discussions. Vietnamese Blessing Baptist Church and Hope Baptist Church have agreed to be sending churches for Rev. Charlie Nguyen, a Vietnamese church planter currently living in Washington state who has been called to pastor the new Midlands church. Phuc Nguyen is the former senior pastor of Vietnamese Blessing Baptist and now serves as its pastoral care minister, and says he began discussing the need for a church to reach the Vietnamese community here while he worked as a hospital chaplain in Columbia more than 10 years ago.

“There are no Vietnamese congregations between Columbia and the coast even though this is one of the fastest growing communities in South Carolina. CMBA churches can begin praying and sharing the news about our Vietnamese mission to other churches and in your daily encounters. I’d love to personally visit your congregation to share more about God’s work in the Vietnamese community. God is indeed at work among the Vietnamese and through many of you,” Phuc says.

Robbie describes an “ideal match” partnering church as having a heart for the Great Commission, not just evangelism but to finish the task Jesus gave Christians to reach the entire world. Also important would be a church that realizes its gifts and is willing to have a team of people devoted to following the church plant, discipling the pastor and making sure community needs are met. The plan is for this Vietnamese church to one day become a sending church as well.

“I’d love to see lead churches in this with a cluster church model approach, with multi-sized churches working together to provide these needs. Ultimately CMBA doesn’t plant churches, we help churches plant churches. The churches must step up and then we are willing to do anything we can in CMBA to facilitate that process,” Robbie says.

In terms of ongoing work, Robbie reports that four student catalysts working with the state convention this summer are also helping with people group mapping. He anticipates uploading the collected data in a format that churches can use to further engage in their communities. Additional data collected from the current United States Census and gained about immigrants and those who have lived generationally in the Midlands will equip CMBA churches to better reach their neighbors in the days ahead, including through new church plants.

“It’s important to note that most of the 32 SC Baptist ethnic churches were started by ethnic believers that came as immigrants or refugees looking to start a church in their language and culture, and we as a convention helped to facilitate that. This new Vietnamese church plant is unique in that it will be the first affiliated as Southern Baptist in the area to reach unchurched Vietnamese people,” Robbie says.

CMBA churches have this opportunity to focus international mission efforts locally by partnering to reach the Vietnamese community living in the Midlands. According to Robbie, engaging people here is missiological because it can extend throughout the world with each person’s connections.

Is God calling your church to be a primary or supporting sponsor of this new congregation? If so, contact us at CMBA at CMBA@ColumbiaMetro.org or 803.619.7110.