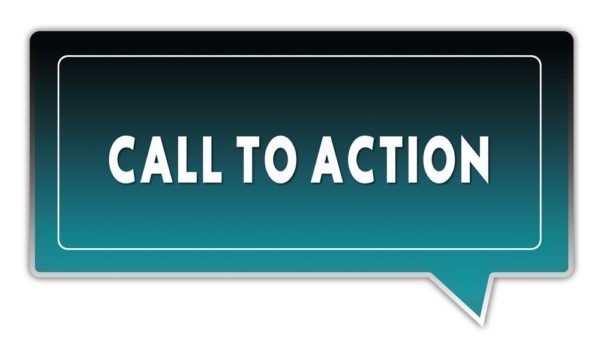 Tuesday, July 2, 2019: “A Call to Action” An Uncommon Prayer Life. The third of at least seven uncommon characteristics of the very early church was an uncommon prayer life.

The committed people of the very early church continually devoted themselves to prayer in community with one another. They were united through their prayer life. They demonstrated the truth that people who remember each other in their prayers can survive the differences which otherwise might divide their unity. Devotion to the Lord and one another characterized their uncommon prayer life rather than debate over any differences that might exist.

Today, people of an uncommon prayer life not only pray for family, friends, co-workers, and their church, but they also pray by name for people who do not know Jesus Christ as their personal Lord and Savior. Their prayers are not given over to a primary focus on health and grief issues but include significant prayers about the opportunities and challenges the gospel of Jesus Christ presents every day.

In many congregations today, specific prayers for people who do not know Jesus as their personal Lord and Savior is a learned skill, and not something that comes natural to the typical follower of Jesus. With that in mind, try the One-for-One Plan of naming a non-Christian before you make any other prayer request. Repeat the cycle throughout any season of prayer by every other prayer request being for a non-Christian person. If you run out of non-Christian persons to pray for, then the time of prayer requests ends, and you move forward to pray for the requests offered.

This is a tough challenge, and it will require a major focus on people who need to know Jesus as their Lord and Savior which is our prime directive as Christians. I call you to an uncommon prayer life that focuses on the unity of your church and on non-Christian persons.