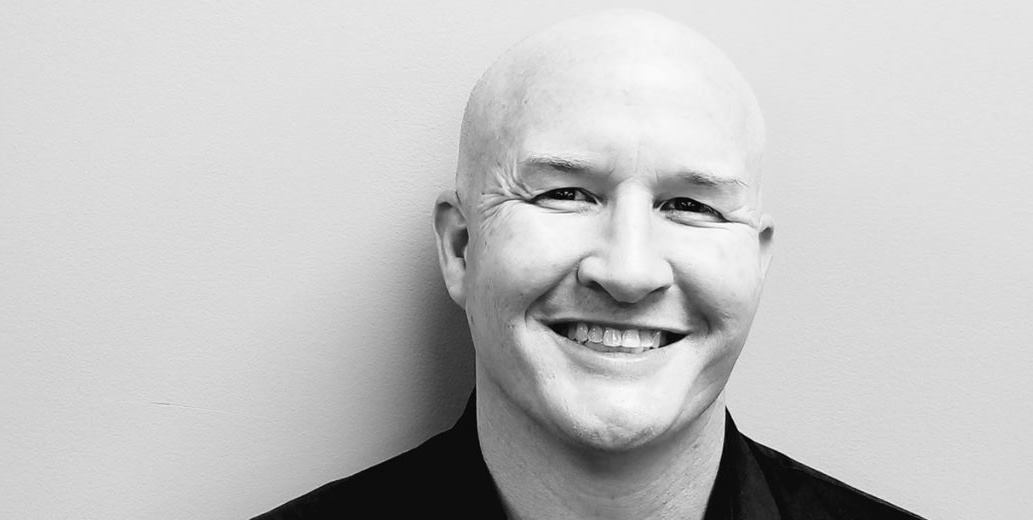 About one year ago, Chris Hanley, pastor of Sandy Level Baptist Church in Blythewood, says he felt the Lord impressing on him a need for Sandy Level to be more deliberately evangelistic with people.

“Truthfully, we had very few people that were involved in personal evangelism,” Chris says. “I was so busy with so many other things within the church that I had let evangelism slip off my priority list, too. When I began talking about the need for our church to intentionally engage people, I found that our folks were interested in learning more.”

Chris, a native of Camden, came to Sandy Level in 2014 after serving the Lord in East Asia followed by service as the Director of Missions for the Kershaw Baptist Association, in Camden.

“Sandy Level was a church with a long history and heritage,” he says. “This church is 250 years old and our two cemeteries include all the prominent names of key leaders in this area – long before the area was the Blythewood of today. When I came, the church had been without a pastor for three years – it was a season of attrition and struggle. Our first goal as a church was to build bridges in the community and that led to this very real pull toward evangelism last year.”

Chris says he began reading books about personal evangelism and strategies associated with it. He began reading and teaching from Sam Chan’s book, Evangelism in a Skeptical World: How to Make the Unbelievable News about Jesus More Believable.

“As our church was studying about evangelism, I had a serendipitous moment,” Chris says. “I was approached by Lee Clamp (Team Leader, Evangelism, SC Baptist Convention) and George Bullard (Executive Director, Columbia Metro Baptist Association). They invited our church to participate in the SATURATE evangelism pilot. I was on my own trying to create an intentional, deliberate effort for evangelism training in our church and I’m suddenly approached about creating a big-picture evangelism strategy for our church. It was the Lord’s perfect timing, moving us in this direction.”

Chris and a team of folks from Sandy Level attended a training event at the South Carolina Baptist Convention Building in Columbia, but during that event, Chris was called away to care for his mom who was critically ill, who then died. His team remained at the training event and benefitted from it but did not want to move forward without their pastor with them.

“My mom led me to the Lord, and she led more people to the Lord than most pastors that I know,” Chris says. “Through her death, I first wondered if perhaps the Lord was telling me to slow down and maybe not take on new strategies, but then I knew – I just knew – that my mom would want our church to put the foot on the gas. It’s been a challenging season with her death and spending more time with my dad, but the Lord has opened doors for evangelism.”

Chris says there are two things that early-on have fueled Sandy Level’s outward focus on reaching people for Jesus. One of those is strategic prayer and the other is an attitude of taking “two more steps” when it comes to intersecting the community.

“When I talk about prayer,” he says. “I mean strategically praying for lost people. Our midweek prayer ministry has had a great impact on the few who participate, and we pray for those who are hurting physically. But, in this season, we are emphasizing prayers for lost people – praying for those people by name. I think when we pray for lost people, God massages our hearts. It’s one thing to pray for someone who is sick, but it’s something different to pray for a person who could die and go to hell if we don’t get out of our comfort zone and reach them.”

Second, is the idea of taking events and ministries that are already part of the church’s DNA and going “two more steps” with them.

“If we just took two more steps with our fall festival or our Vacation Bible School, what would that look like?” Chris says. “We had approximately 300 people attend our fall festival. We ensured they registered. I brought it to the planning team and asked, ‘Okay, what are we going to do with this information?’ What two more steps will we take with the registration information – two more steps that will take us into someone’s home or into a conversation with people about the gospel and maybe our church.”

“Take two more steps with Vacation Bible School,” he says. “How we do we take two more steps toward having a gospel conversation, face-to-face, inviting families to another event, and maybe inviting them to a midweek meal at no cost. We aren’t just looking to follow-up and say, ‘Hey, here’s our church.’ We are looking to build a relationship with people. When you develop that mindset, it’s contagious. The passion for evangelism just takes over.”

CMC 036: Chris Hanley on Saturating Community with the Gospel