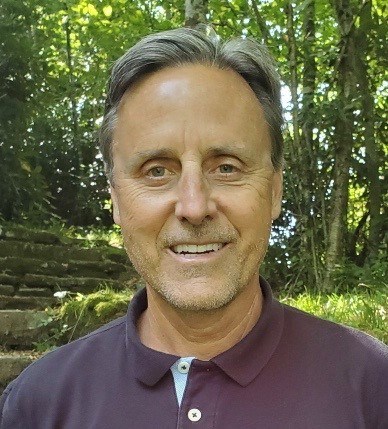 The CMBA welcomes Robbie McAlister who begins his work as a new Our One Priority Mobilizer Oct.1. In this part-time contract role, Robbie will focus on church planting including starting new congregational expressions and walking alongside CMBA churches committed to partnering in multiplication. With the creation of this new position, the Visionary Leadership Community is acting on the CMBA’s commitment to church planting, which is one of its seven vision strategies.

“For several months I sensed the voice of God nudging me to talk with Robbie about helping our association with starting new congregational expressions. Then when several of our leaders nudged me on starting congregations, I decided to connect with Robbie. He was very receptive from the beginning. God had already been at work leading us into this relationship. I am glad he can do his ministry with the state convention and with our association,” says Executive Director George Bullard.

“I really believe that God has blessed us with all we need in our CMBA churches to do the work He has asked us to do and I look forward to coming alongside and listening, learning and serving our pastors, leaders and members as they seek to take their next steps in fulfilling the Great Commandment and the Great Commission of Jesus Christ,” Robbie says.

Through his work with the state convention, Robbie notes having his eyes opened to unreached and underserved communities in the Midlands and around the state. He says he’s excited to join the CMBA team, helping to drive initiatives under the leadership of Bullard and the Visionary Leadership Community as “God leads and allows, so that in every place the gospel has been preached and with all people and people groups in our area, we will see disciples being made.”

Robbie has been married to his wife Criss for 36 years and they have three adult sons. He is a sports enthusiast and loves history and travel.

A Sprint to the Finish Line – Serving Until the Last Day!