In Church Planting It Should Be Pull Not Push, and Receive Not Send—Part Two 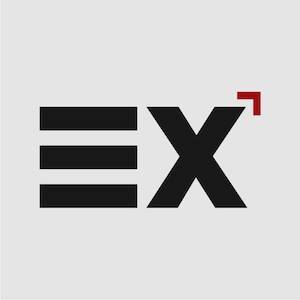 Continuing from part one, I have certain convictions I want to test. In some I am a contrarian to the euphoria and group-think expressed in the Exponential gathering.

This post says more about the concept from part one that churches should plant and multiply churches. Another way to say this is that churches should plant churches who plant churches. On Tuesday of Exponential 2018 in Orlando, Ed Stetzer of the Billy Graham Center at Wheaton College declared a true and strategically correct point about this. He suggested that in the 1990s the parachurch church planting movement “benched” the concept of churches planting churches in favor of church planters planting churches.

Ed suggested it was Bob Logan who popularized the concept of church planters planting churches. Bob came at it from a parachurch approach rather than a denominational approach. The challenge to me is that church planters planting churches may work in the short-term, but in the long-term I suggest it does not. In the short-term it can address the issues of increased output and deeper impact, but the system needed to build capacity is often not created and is seldom sustainable.

I really identify with Ed’s statement. In fact, I came to Exponential to see if anyone was using this concept that talks about the importance of churches planting churches who plant churches.

That church planters movement went too far and has a lot of holes in it. It is time to “unbench the church” and that is what I want to do in my association, and Ed gave me a way to speak this.

Let’s get busy at unbenching churches and seeing them as the critical player on the field.