After 27 Years and a Church Relocation, Don Brock Has Guided Gateway Into a Vibrant, Accepting Church 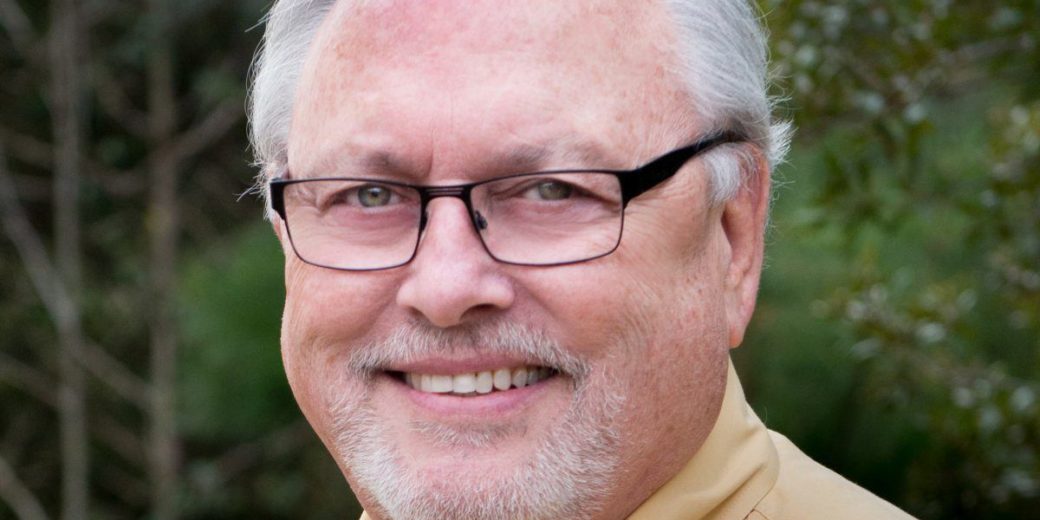 Located in an economically, upscale community near a resort lake and with great public education, Gateway Baptist Church – or, simply Gateway – is a vibrant faith community near Ballentine with no real power structure and where half of the church is under the age of 18.

Gateway began in 1975 when Columbia’s Eau Claire Baptist had the vision to reach the Dutch Fork/Irmo community. In 1981, Gateway completed its first building and constituted in 1982 with 197 members.

By 1992, the area began to grow significantly, and current senior pastor Don Brock was called to lead the church. In 2004, the church acquired 60 acres of property near Ballentine and in 2007 relocated there – within five miles of an estimated 35,000 unchurched people.

Don speaks easily about some of the things he’s tried and learned, people he’s watched come and leave, and what makes Gateway a vibrant faith community today.

“Today, Gateway is a church without a power structure,” Don says. “It once had that structure, but we were intentional about removing it. Today, there’s a freedom that staff and leaders enjoy because no one person or family must rubber stamp anything. No one must deal with a power broker in the church. I think people learned very early on that they weren’t going to get me off track from what God wanted me to do.”

“I think it’s important, right away, for pastors to very tactfully establish that no person in the church is going to bully him or have power over him. However, I do believe in accountability and we do have that in place with our deacons, personnel team and finance team,” Don says.

He laughs thinking about the time two “power brokers” came to him concerned about his dress on Sunday mornings. “I just told them that I wasn’t living up to their standard for me; I did not let them have a voice in my life. They left and went to other churches where they could be the ‘boss.’”

On another occasion, Don says he was confronted about the Biblical translation that he used when preaching. “He gave me the reasons, and at the time he was the biggest financial giver in the church. I was intentional about my choice of translation, and then he threatened to leave over it. I had to give him that freedom. The first Sunday he was gone, we had the biggest offering we have ever had.”

All these examples, Don says, reveal what God was showing him about being a pastor. “God showed me that you can’t live to please man because that will never work. I’m not a dictator, but I can’t let anyone bully me. That’s not who I am; that’s not who God created me to be.”

Once Don settled into leadership with Gateway, the church began to take shape. A large percentage of the people that live in our area are not from this area. They moved in from various parts of the country and all members are on equal footing when it comes to having a voice and serving as credible leaders.

“The chairman of our deacons has been in our community about six years,” Don says. “I have found Gateway to be a very easy place for people to come and assimilate. It’s easy for them to get into their giftedness here, to get involved in what brings them joy in ministry. Some of our best leaders have been here four to five years, and they come from a lot of different backgrounds. There are a lot of former Catholics here. So, we have freedom in being an inviting, accepting, assimilating church.”

While Gateway is near Lake Murray and within the excellent Lexington-Richland School District Five, a person’s economic background isn’t a criterion for ministry involvement.

“We do have a lot of professionals here,” Don says. “Our people are extremely busy. But, a blue-collar person can come here and feel right at home. In fact, people from anywhere and all backgrounds can feel like they belong here. We don’t consider an individual’s status when we fill our ministry vacancies. We consider their spiritual giftedness.”

Gateway is a younger church in terms of age. Don believes half the church is under the age of 18, which means “half of my church doesn’t work and therefore isn’t giving. That does make a difference. Our average age is around 32-35, and that means we approach budgeting and financial discernment differently than many other established churches.” Today, Gateway is in its best place ever, financially.

Through 27 years there have been those times for learning. A season of learning came in 2007 when Gateway relocated to its current location at 1651 Dutch Fork Road, Irmo.

“We had a 97 percent vote to relocate, we sat on the land for a year, and I made a crucial mistake,” Don says, remembering how things happened 12 years ago. “I made too many changes when we moved, especially around worship. We lost about 200 people and that was hard. Even though 97 percent voted to move and helped pay for the move when we got here, it wasn’t what they expected, and they left. We were able to fill those vacancies quickly, but it was hard to see people leave.”

“When we relocated, we tried to move to small groups, meeting off campus with an on-campus Sunday School. We’ve come to realize that our people are just so busy – especially families with travel sports and activities – and they want everything here on campus at one time. We’ve had to increase our campus space for things on Sunday mornings. We have 2,000 members, about 1,600 considered active, and we average about 1,200 per week.”

Gateway is a pace-setting church – first in Columbia to use drums during worship, and the first to use PowerPoint slides on screens. There are three services on Sunday mornings – 8:30, 9:45, and 11 a.m., the latter two are fully contemporary. Monthly, there’s a service in the chapel where hymns are sung, and a layperson preaches to about 40 people who gather together.

Evangelism and reaching an unchurched population drives Gateway. “In our community, 70-80% are unchurched. We see a lot of adult conversions,” Don says. “Every time we have a baptism service at the lake, we will baptize 12-15 adults.”

The future? Though he is 65, Don isn’t considering retirement for a few years yet, but he does admit to thinking about a leadership transition sometime down the road. He appreciates the church’s relationship with the Columbia Metro Baptist Association and the help of executive director George Bullard and sees the association as adding value to the ministry of Gateway.

“My health is fine, and there are no issues,” Don says. “We still get a response. I am enjoying going to local sports events, and I connect well with the younger crowd. When it comes time for me to retire, I just want the church to be healthy and for the next pastor to bless my name not curse it. I want the next pastor to be able to build on what the Lord has done here. We’ve streamlined our ministries, we only have two committees (personnel and finance) for the sake of accountability, and it’s a healthy and fun place to be.”

Don and his wife Mary have two grown children – Christian musician and recording artist Mack Brock, and Kate Thornton, Ph.D., Director of Hunger and Sustainability Initiatives at the Hunger Solutions Institute and the Director of Global Education in the College of Human Sciences at Auburn University.