A Church’s Commitment to Church Planting Sharpens an Evangelistic Focus 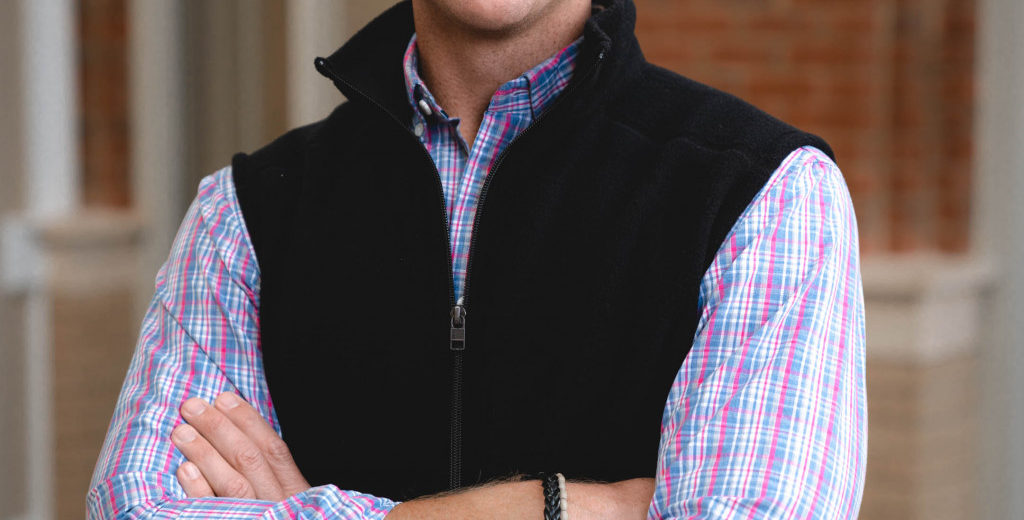 In 1907, the First Baptist Church of Columbia watched as the city’s Shandon community – less than three miles away – began to grow. First Baptist responded to the growth by planting Shandon Baptist Church, which today is arguably one of the most Kingdom focused churches in the Southern Baptist and South Carolina Baptist Conventions and the Columbia Metro Baptist Association.

“Church planting is in our church’s roots and heritage,” says George Wright, Shandon’s senior pastor since returning to Columbia in 2017. “Over 100 years ago, First Baptist saw a need to reach the Shandon neighborhood and planted this church.”

“At Shandon, I want to see more and more people involved and being sent to help in church planting,” George says. “As a church we are currently focusing on the Send City of Pittsburg; we’ve laid out dreams and hopes for that area, we are sending people there, and we are focusing our efforts there.

George Wright is passionate about church planting because he is a church planter. Growing up as the son of Bryant Wright, senior pastor of Johnson Ferry Baptist Church in Marietta, GA and a former Southern Baptist Convention president, George says “I grew up with a love for the church.” He came to school at the University of South Carolina, where membership in a fraternity placed him around people “who were far from God. I developed a passion for them, and through that a passion for ministry and church planting.”

During college, he served at Shandon Baptist, married, and went to Southwestern Baptist Theological Seminary in Fort Worth. Working at a Texas church, he felt the call to church planting.

“I wanted to pastor a church where my fraternity brothers would be welcome,” he said. “There are so many people who are outside the church, seeking, but just not comfortable in our traditional church environments.” Johnson Ferry Baptist Church sponsored a church plant in Acworth, GA – a northwest suburb where George says, “about 85 percent of the population is unchurched.” George became the church plant’s pastor.

“We were going to do whatever it took to reach that community,” George says of Cedarcrest Church. “As a church plant, we had the opportunity to do things in a new way that made it easy for people to connect with us. We were out in the community, serving the community without being encumbered by a lot of the sacred cows that slowly grow up through the traditional church.” George was pastor there for the 10 years before he came as Shandon’s pastor, and says during the church plant’s first five years more than half the people who joined had never been a member of a church.

“We were seeing a lot of people come to faith in Christ,” he says. “There was a lot of joy surrounding that.” It’s that experience that has fueled the more recent church planting conversations at Shandon.

“Church plants are more urgent about evangelism and that’s contagious,” George says. “It’s not that people come to church plants because they are new, but because the planters are more focused. As a pastor or leader, you aren’t consumed with those already at the church because there’s not anyone at the church. You don’t lose sight of the mission to share the gospel.”

A Wednesday Word from George Bullard for February 2, 2022

A Wednesday Word from George Bullard for September 22, 2021