The Value of Partnerships to Ethnic Church Plants 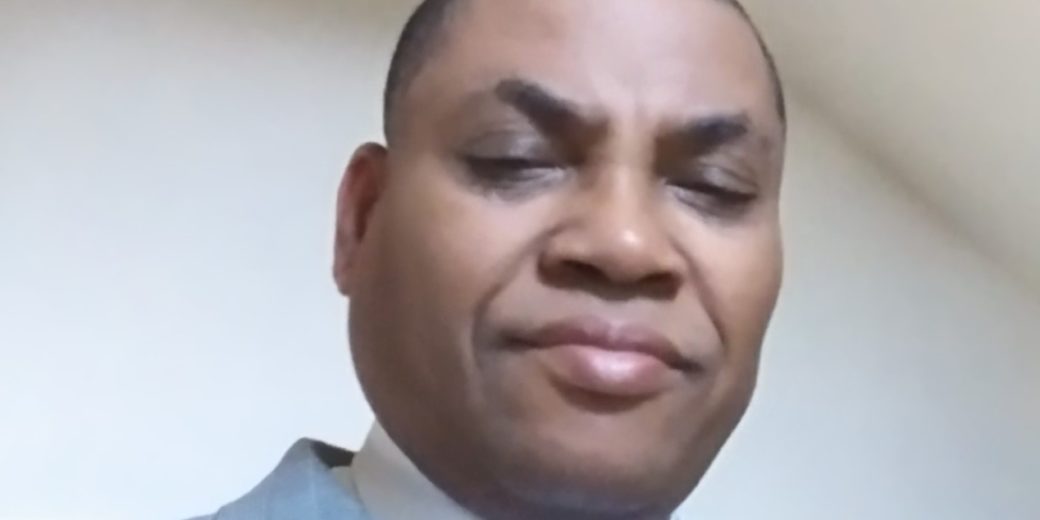 The Value of Partnerships to Ethnic Church PlantsDownload

First Haitian Church of Columbia has welcomed new visitors each week since it began holding worship services in February 2019. The congregation is meeting in the building of Columbia Crossroads Church on Sunday afternoons. Adony Seizeme is leading the new church plant and has big plans to engage fellow Haitian nationals living in the community.

“God calls us for a mission and we are doing what He calls us to do. We want for every Haitian who lives nearby to come to our church,” says Seizeme, who is also the pastor of First Haitian Church of Anderson.

Prior to the church’s launch, Seizeme worked to distribute flyers, send videos, messages and make phone calls to personally invite the Haitians he knew were in the area. A five-member volunteer board from the Anderson church rotates leading worship and preaching at the Columbia church plant, with Seizeme leading the second Sunday of each month. The church sees between 15 and 18 worshippers in services each week, has regular visitors and Seizeme estimates they have reached roughly 50 Haitians living in the community.

“We are excited to have people come and visit. There is a family of six who has never missed a service,” he says.

First Haitian Church of Columbia is one of many new churches aimed at reaching the growing international community across the Midlands. As Columbia Metro Baptist Association (CMBA) works to reach these groups it is helping churches partner with new church plants and is committed to providing ongoing ministry support.

Ryan Dupree serves as the International Minister with First Baptist Church of Columbia and is a Multiethnic Ministry Consultant with the South Carolina Baptist Convention, and has been instrumental in working with Seizeme to reach Haitians living in the community. “Columbia is a global city. There are at least five African nations that have a significant presence in the city,” Ryan says.

Dupree is part of a team working to identify unreached people groups living in the Midlands and met with CMBA churches and leaders in January 2019 to share about partnership opportunities. He introduced Adony to the pastor of Columbia Crossroads that is allowing First Haitian Church of Columbia to use its building on Sunday afternoons. According to CMBA Executive Director George Bullard, this is just one type of partnership opportunity available to host churches.

Education is part of the partnership process, and CMBA offers resources to help existing churches better support and partner with a new ethnic church plant. One resource outlines 20 ideas to help new congregations launch successfully, such as providing logistical and resource assistance, activating and sustaining a prayer movement and coaching for the church planter. CMBA can assist partnering churches seeking to determine if they will become a host, a location partner, an assisting or full sponsor, as well as helping them navigate levels of support interest and availability. According to Bullard, all churches in partnership stand to benefit.

Seizeme’s desire to expand the Kingdom family has continued to grow since immigrating to the United States in 2001. He abandoned early plans to become a medical doctor when he says God changed his desire to become “a doctor for souls instead of the body.” He pastored churches in Haiti and New Jersey before moving to South Carolina in 2005 with his wife and two children. Seizeme founded First Haitian Church of Anderson in 2016 and continues to work as a City of Greenville bus driver. Now, he says he is looking for new partners to help reach more Haitians through the Columbia church.

That is exactly what the CMBA hopes will happen across all ethnic communities as more churches become open to partnering with new church plants.

For the immediate future, the First Haitian Church of Columbia is organizing a summer cookout social and plans to officially join the CMBA and affiliate with the South Carolina Baptist Convention. As he looks to the future, Seizeme says multiplication is a big part of the long-term vision God has given to him.

“My vision is to see this church grow and plant other churches in South Carolina and in other states across the country,” he says.