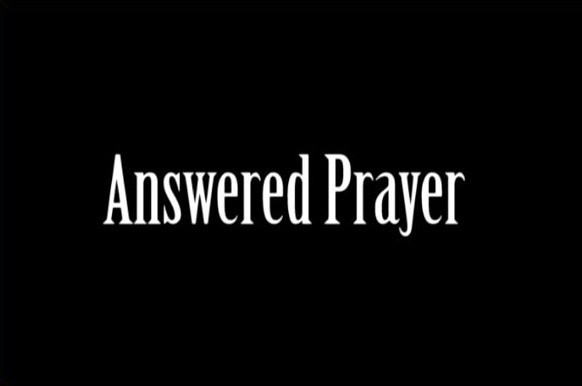 Sunday, June 23, 2019: “An Answered Prayer” Church Adoption Decision Made. Today Park Street Baptist Church gathered for worship followed by a business session to vote on allowing Village Church to “adopt” them, and for Park Street to become a campus of Village.

I attended Park Street today for worship, prayer, support, and encouragement. They are a family member of the Columbia Metro Baptist Association. They are a congregation of great worth brought forth in the image of God in 1910 to serve in His Kingdom from the base of Elmwood Park in Columbia.

My personal relationship with Park Street goes back to 1975 when I visited with Rev. Robert Deneen who was pastor at that time. It was part of a Master of Theology research project I was conducting on 100 Baptist churches in 15 cities across the United States. Park Street was already in decline at the time of my visit. Bob Deneen saw the possibility of a highway spur off Interstate 277 coming into town as bringing a new group of suburban residents to Park Street. That highway spur which was to connect with Assembly Street would bring traffic in along the boundary line of the church’s property. It never happened. Neighborhood associations and other groups fought it.

After Bob Deneen left as pastor, the church sought with the calling of a new pastor to revitalize. That effort did not work and resulted in a split with the pastor leaving with several hundred people to form a new church. For the next 35 years following the split Part Street had several opportunities to revitalize. I personally led them in two strategic planning processes following which they did not fully embrace the actions necessary to revitalize. They also had several congregations who offered to “takeover” their facilities.

It was not until Erik Estep, pastor of Village Church, was captured by a vision from God for the neighborhoods of Elmwood Park, Earlewood, Cottontown, and the Bull Street Commons that Park Street was today brought to a positive vote by two-thirds of its members present to be adopted by Village and become a campus of Village.

We cannot guarantee what the future holds, but it is now full of potential. The prayers of the past five decades may have been answered by their brave decision today. To God be the glory!