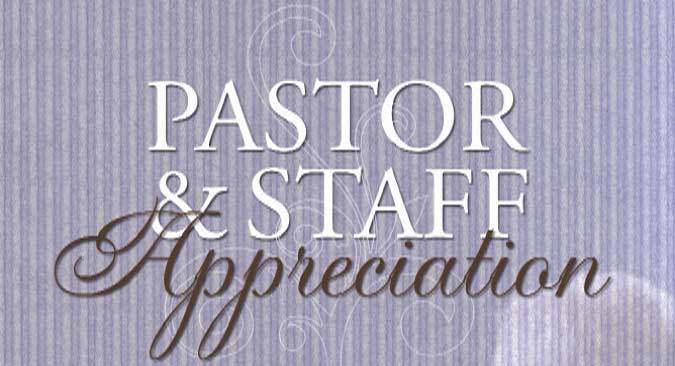 George Bullard grew up in Baltimore, MD, and followed the then Baltimore Colts. Many years later in another part of the country and as an adult, he was attending a training meeting where the presenter was trying to illustrate the need to affirm the community of leaders (or the team) and not just the most visible and vocal leader.

As an example he asked, “How many people remember the name of anyone else who played on the 1958 national football championship team – the Baltimore Colts – other than Johnny Unitas – the quarterback.

George spoke up and said, “Lenny Moore, Lenny Lyles, Raymond Berry, Gino Marchetti, Alan Ameche. Do you want to know any more?” George ruined the illustration because he knew the team.

In all likelihood the ministers among you are more than the pastor. When you express appreciation this month, remember the team and not just the most visible leader. It will help them, and it will help your church.