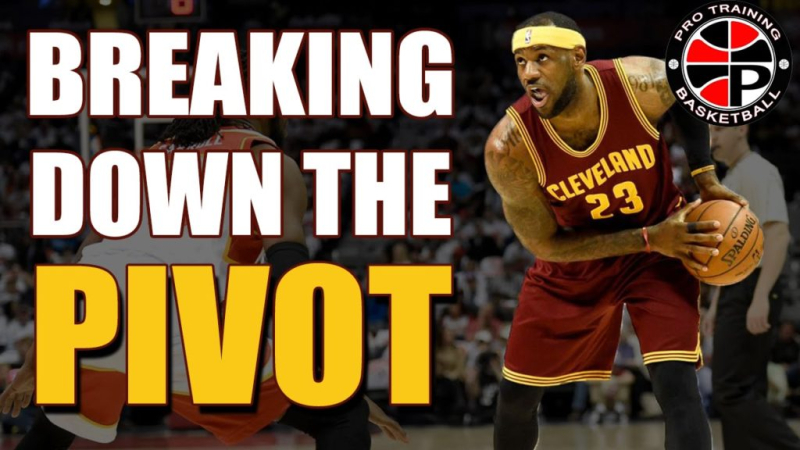 Pivot. Whirling around on one foot.

In basketball, a pivot is the action by the player with the ball that keeps one foot in place while holding the ball, and moving the other foot one step in any direction. A pivot from where the player was headed.

Or, a high post pivot where a player—usually the center—faces away from the offensive basket and serves as a pivot point for the offense by initiating one of a multiple choice of plays through passing the ball, making screens, or taking a shot to score a basket.

When should congregations pivot to go in a different direction in response to God’s leadership? When did the mission of God for the early church bring about pivots?

Pivots in the Early Church

The Acts of the Apostles is full of stories and experiences where pivots took place in the fulfillment of the Great Commission.One obvious pivot, which is also one of my favorites, is recorded in Acts 16. In verse nine Paul experienced a vision urging him to pivot and come to Macedonia. His team responded, went to Macedonia, and preached the gospel. Churches were established—among other places—in Philippi and Thessalonica. It was heralded as the first preaching of the gospel in Europe that resulted in converts to Christianity.

In Acts chapter 11 when the gospel was preached and people believed in Antioch, these followers of Jesus of the Christ were first known as Christians. This was a radical pivot from the early church composed of Jewish followers, to churches established among Gentiles who reconceptualized some of the understandings of what would characterize the Christ movement.

As early as Acts chapter six the church pivoted when seven people were appointed to serve the church’s internal ministry so the apostles could focus on sharing the word of God outside the church. The role of the apostles pivoted. Verse seven indicates this pivot led to a greater growth in the church. Further, these “deacons” did not just serve the tables. They too went out—as in the case of Stephen—and preached the gospel and were martyred for the faith.

We cannot overlook the ministry of Philip recorded in chapter eight in Samaria, and his witness to the Ethiopians court official. Additionally, is the witness of Peter to Cornelius the centurion in chapter ten. Even though he heard Jesus deliver the Great Commission, Peter still struggled with what it might mean.

In chapter 10 verses 34 and 35 Peter reflects on his pivot, resulting from his encounter with Cornelius, with these words “I most certainly understand now that God is not one to show partiality, but in every nation the man who fears Him and does what is right is welcome to Him.” (NASB)

Seven Facts About Congregational Multiplication in the Columbia Metro Baptist Association of 100 Congregations in Richland, Fairfield, and Kershaw Counties 

Four Questions for Your Congregation about Unleashing FutureStories