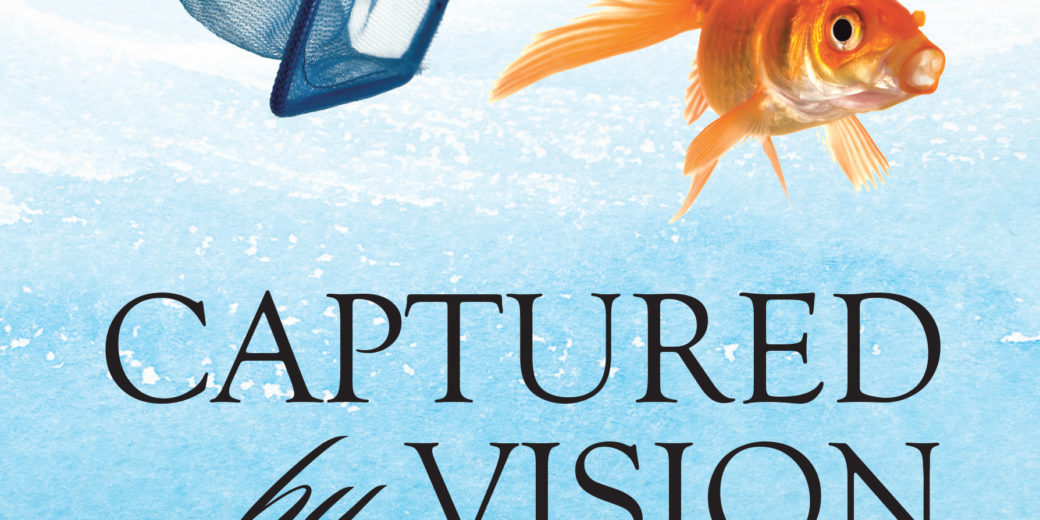 Launching a new congregation is a serious Kingdom endeavor. The gestation period for a new congregation should not be shallow but deep. It should also not be too short or too long. Nine months or less is fine in many cases. In a few cases, it may take up to two years.

A sidebar note: I am framing this based on a traditional model of launching a new congregation. I am defining church as more than a fleeting Bible study or small group. On another day in another book we can dialogue about this sidebar.

If the gestation stage and the birth stage of congregations involve being captured by vision, then such a vision may last up to a generation of time, which I am suggesting is 21 years. In some cases, such as in a fast-changing context, the first generation may only be 14 to 21 years. This shorter period is generally the exception rather than the rule.

Based on this founding vision, new congregations may live out the joy of fulfilling this vision for that generation of time. Church separation groups—formerly called church splits—or congregations founded with an inadequate vision, may experience arrested development six to ten years into their life, and lose vision.