That Awkward Moment When… 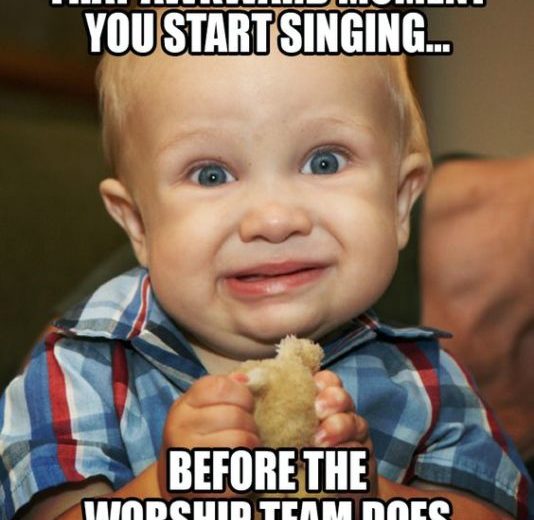 A pastor once admitted that he was not musical. However, he would often catch himself humming to the music being sung by the worship choir or team. At least, until one day his worship leader came into his office and asked him to stop humming when the worship choir was singing. Why? Because it was off key and not with the timing of the music. “OK,” he said, a little dejected.

Now why would an otherwise smart pastor hum and tap his foot when he was not musical – much less –could not feel the beat of the music? One answer is really easy. It is because he understands that often more theology is caught by the congregation through the music than through his sermon. He just wanted to encourage the worship choir or team to do it well.